The black Ford veered off the west side of the road, went down a 30-foot
ravine and crashed into a large tree, the California Highway Patrol said.

The driver, a 42-year-old man from Fallbrook, and a 39-year-old woman from Oceanside were ejected from the vehicle during the crash. They were pronounced dead at the scene, Choi said.

California Highway Patrol will handle the investigation. It was unknown if alcohol and/or drugs were factors in the crash.

CHP closed Old Highway 395 from Reche Road to about a half-mile south of the intersection. Lanes reopened around 6:30 p.m.

No other information was available. 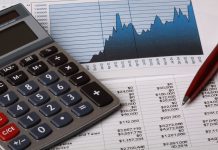 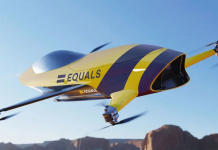 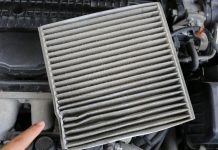 How does a HEPA filter work in your car? – MarketWatch 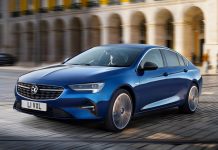 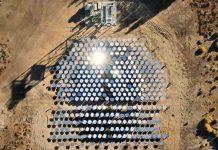 Parsons city leaders hope an investment will pay off for future transportation projects –...