New Delhi [India] May 25 (ANI/ATK): Decentralized finance (DeFi) is an evolving technological concept that is based on secure distributed ledgers like those used by cryptocurrencies and has plans to remove the control banks and other third parties have on money and financial services.
It is a growing concept that gets more popular as the projects in its space increase. Terra (LUNA) and Avalanche (AVAX) are two cryptos that have made a name for themselves in DeFi. However, new projects show up ready for success and one such crypto is Sanzooz Finance (SZFT).
Introducing Sanzooz Finance (SZFT)
Sanzooz Finance (SZFT) is an Ethereum-based protocol for decentralized asset issuance. Artificial assets are a type of assets that are intangible and have no innate value on their own like currencies, commodities, etc…. They are therefore known as derivatives.
The need for artificial assets arose when there had to be a way to allow the trading of assets without the need to move them around physically and to facilitate the pre-selling of goods that haven’t been produced or are not available for sale yet. An artificial asset is created when two or more parties agree to specific terms and create a contract based on a real-life asset.
For example; if person A has a gaming console worth USD 300 and would for some reason need to sell it in 4 months. There are now two terms for person A selling his console which include;
a) That the price be USD 300
b) That the sale happens in 4 months.
Now, if person B sees such a contract and decides to agree to the terms, person A and person B are bound by a contract that is a derivative asset. Naturally, the contract doesn’t particularly have any value, however, because it represents the value of the real-life asset (the gaming console) it was created for, that value transfers to the contract and makes it valuable by association.
So, if there’s someone else, say person C that would like to buy the contract and B’s right to the console at the contract’s expiration then person B can sell to person C for a profit. Basically, anyone with the contract at its expiry will be buying the gaming console.
Now, these artificial assets will be insured by the Sanzooz Finance token (SZFT) which will allow the creation of artificial assets when locked in a contract. This pooled collateral model allows members to perform asset conversions through the smart contracts directly and without the need for counterparts.

SZFT token holders will be rewarded on a new platform called “Sanzooz Exchange” by receiving a pro-rata share of fees generated by activity based on their contribution to the network. Also, as a decentralized platform, Sanzooz Finance’s governance system will be decentralized and managed by multiple subDAOs under the main Sanzooz DAO. 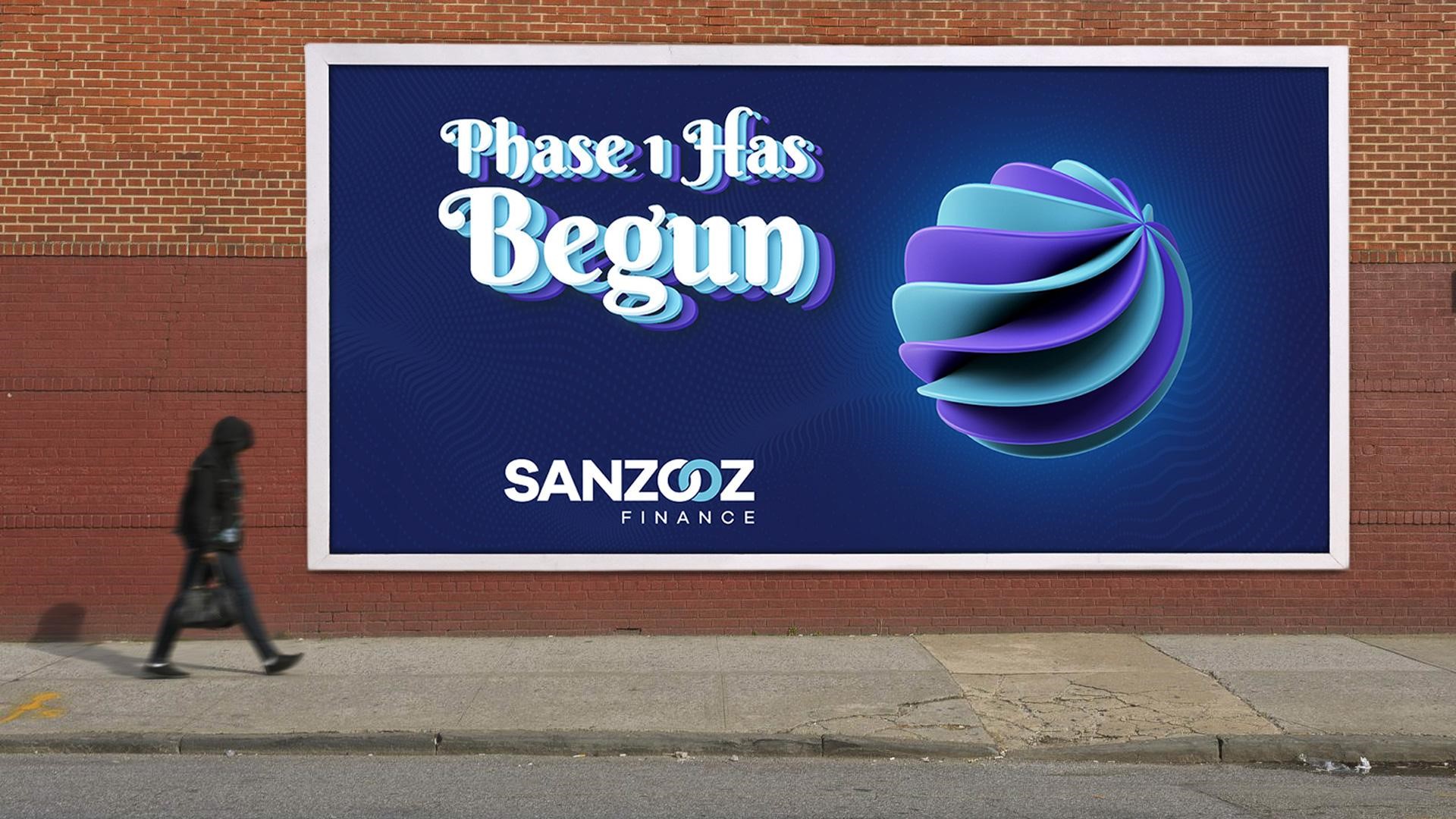 Avalanche (AVAX)
Avalanche (AVAX) is an open, programmable smart contract platform for decentralized applications (DApps). It is the fastest smart contracts network as measured by time to finality. It has a very low cost for deploying smart contracts as compared to Ethereum.
The Avalanche Bridge feature creates interoperability by allowing smooth transfers of Ethereum and Avalanche assets network blockchain networks. AVAX is the native currency of Avalanche network and can be used to pay fees and secure the network through staking. According to the website, AVAX has a market cap of over USD 16 billion.
Terra (LUNA)
Terra (LUNA) is a public blockchain protocol that is deploying a suite of algorithmic decentralized stable coins which supports a thriving network that brings DeFi to the people.
It is an open-source stable coin network that is controlled by its stakeholders. On CoinMarketCap, Terra (LUNA) is ranked 8th with a market cap of over USD 28 billion.
For More Information On Sanzooz Finance (SZFT)
Presale: https://sale.sanzooz.finance/register
Website: http://sanzooz.finance
Telegram: https://t.me/Sanzooz_Finance
This story is provided by ATK. ANI will not be responsible in any way for the content of this article. (ANI/ATK) 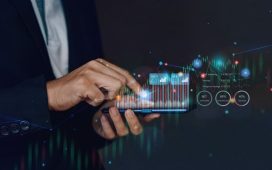 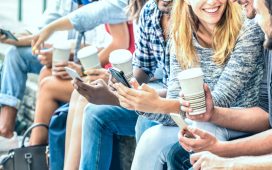 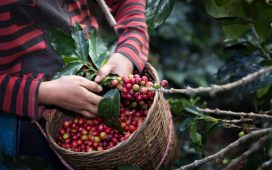 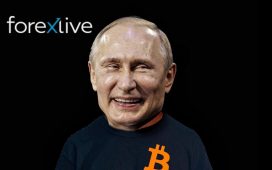 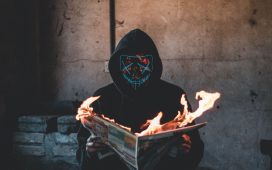