As the decade comes to an end, 2020 sets the ground for the next phase of growth for India’s internet businesses.

The Indian internet industry will be worth $160 billion by 2025, according to a Goldman Sachs report, which is three times its current value.

Source: Goldman Sachs report
But to grab the opportunity, internet businesses in India have need to invest right now. And this is going to result in investments pouring in 2020.

Investors hoping to have a slice of India’s next big businesses, will move around to make investments in the right sectors in the early growth phases. Companies will also look at mergers and acquisitions to reach out to the next 200 million consumers.

A high proportion of the growth in active internet users can be attributed to the first time users in Tier 2+ cities and rural areas, according to a Redseer report.

Indian VC firms are looking at the right investments that will place them in a sweet spot by 2025. According to a
KPMG report, VC investments in India is set to remain strong through the first quarter of 2020.

As businesses are poised for growth, VC firms are keen on early stage .SAIF Partners and Lightspeed Ventures are hoping to catch the trend early by investing in growth stage startups.

SoftBank has led an era of growth in India but many other global investment firms too set up shop. Private equity firm Walburg Pincus is
reportedly raising $1.5 billion India-focussed fund, while the Alibaba-led Ant Financial is
gearing up to raise $1 billion for South East Asia which includes India.

The moneybags are setting themselves up for fierce competition as India’s startup ecosystem grows rapidly. India is expected to have 10,500 tech startups by 2020, with over 50 potential unicorns, according to a NASSCOM
report. The report adds that India will see 100 unicorns by 2025 and will create over 1.1 million direct jobs.

The number of hot sectors also increased from the usual –e-commerce, healthtech, fintech, edtech and mobility to add social commerce.

Social commerce leverages the use of social media for online retail.

Riding on the growth of WhatsApp, Facebook, Instagram, India’s social commerce startups like Meesho, Mall91, W Mall have the potential to reach out to the next 200 million users.

SAIF Partners invested in Swiggy when they just had a landing page – today they are going after more seed stage startups, here’s why 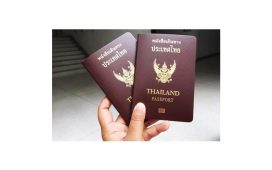 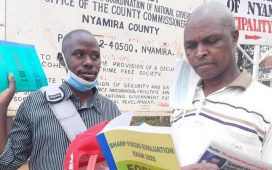 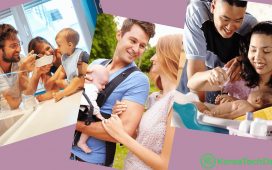 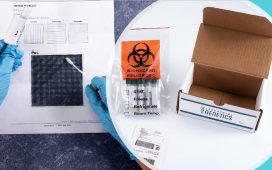