The UK hosts historically famous public transport systems that define its culture and is unique globally. Due to its artistic touches, many filmmakers are inspired into success, starting from Hollywood blockbusters to Indie movies, shot in London Underground.

It can be quite fascinating when the audience sees the underground featured in Hollywood’s blockbuster movies. It gives your production a new look and improves your chances of securing nominations and awards even on a budget. You can dream of movie success and with the right video production agency in London, you can streamline your video project till the end, including picking the best scenery.

In an infographic from Ideal Insight, some of the most recognisable underground stations to have famous scenes shot at are revealed.  Let’s take a look here to see what they are.

In 2012, fans welcomed Skyfall, featuring Daniel Craig. Again, the London underground defined the classiness of the scene where Daniel Craig fights the bad guys through the tunnels of Temple station. The realness of the shoot, the reality and a hurdle-free scene contributed to James Bond’s Skyfall hitting a record $87.8m (£55m) during its opening weekend at the North American box office.

The UK has been featured in the Doctor Who franchise multiple times. However, in season 23 of Doctor Who, which was also known as The Trial of a Timelord, it featured Marble Arch and we see a realistic collapse of the station, giving the scene a real-world act.

In 2014, Paddington came to the eyes of many anticipating viewers and it was, of course, no disappointment. The killer touch is the movie featuring a significant location, Paddington. We see the Paddington Bear, named after the station where he was found by the Brown family.

In this instalment of the Marvel Cinematic Universe, Thor arrives in London, where it features Charing Cross as our eye-catching location. A quite controversial scene puts Charing Cross in the movie spotlight when the Asgardian god asks a female passenger about getting to Greenwich and says it’s “three stops” away. This scene caused a stir of mixed reactions because a typical resident knows that the claim in the movie is untrue.

The Harry Potter franchise remains iconic in the movie sphere. Released in 2001, the movie features a recognisable Kings Cross station. In the film, it functions as a magical barrier, and young wizards are able to access the Hogwarts Express to school via running through the designated wall at platform 9 ¾.

London underground stations can’t stop marauding the spotlight. Yet again, in 2013, Aldwych station hosted the cast and crew from Fast and Furious 6. The cars may not have been used in the Underground, but the director made several of the cast leverage the station’s beauty.

Aldwych station really featured for the platform shots and contributed to the financial prominence of the movie. This sixth instalment of 6 Fast and Furious went on to hit a record-breaking opening and grossed $13.8M (£9M) at 460 dates for Universal’s biggest three-day opening weekend within the location.

Billy Elliot mostly features County Durham. Nonetheless, during Billy Elliot’s prima debut, his father and brother travel to London as his supporters to see his performance in a Swan Lake production. We see a twist in the narrative as both Elliot’s father and brother feel uncomfortable in the new environment – the capital city, compared to North East’s mining life.

In 2005, Natalie Portman fights dystopian Britain as she jumps on an underground train. Bombs are detonated and the audience is welcomed in the Aldwych station, which adds a redefining scenery in the screen production.

The Aldwych station makes an ideal location for the explosives since it is no longer used and ensures public safety with enough room for the cast to do their thing. V for Vendetta went on to lead the box office on its opening weekend and earned over $25.6 (£18.6) million in the first few days.

In 2016 Rogue One was released and thanks to Canary Wharf, Rogue One contributed to its ideal shot towards the end of the drama, providing the film with its iconic touch and realism with some assistance with CGI.

Love Actually is not shot in London alone. However, the 2003 blockbuster is still widely considered a UK production. The famous underground featured here is the Canary Wharf, which Jamie (Colin Firth) is rushing around to complete Christmas shopping.

Unlike many other tube stations, Canary Wharf provides serenity for the scene to meet the producer’s serene expectations and satisfy viewers.

Atonement is set during the Second World War and this takes the producer’s intelligence in terms of location choices to realise amazing visuals. Balham station makes the ideal underground here when Cecilia is in Balham station during an air raid and unfortunately is killed off. 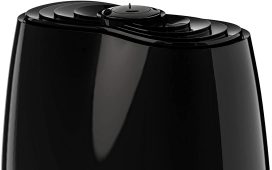 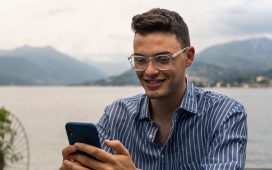 Buy Quality and Cheap Glasses Online in the UK 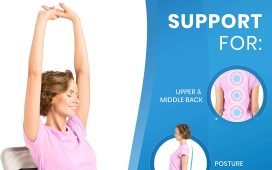 5 Benefits of Using a Lumbar Cushion 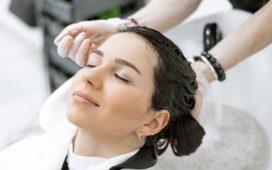 How to Recruit the Right Team for Your Salon 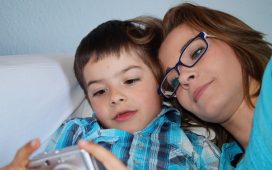 How to Spy on Your Children without Them Knowing 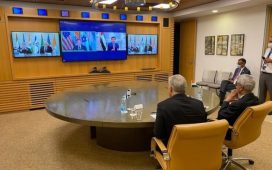