Many stocks generated explosive gains in 2020, even as businesses closed down and unemployment rates climbed throughout the pandemic. Tech stocks in particular attracted lots of bulls, as they were well-insulated from those headwinds and benefited from stay-at-home trends.

As a new year starts, investors are probably looking for a new batch of breakout stocks that could generate comparable returns this year. Today I’ll highlight three of those potential winners: Baidu (NASDAQ:BIDU), Intel (NASDAQ:INTC), and Sea Limited (NYSE:SE). 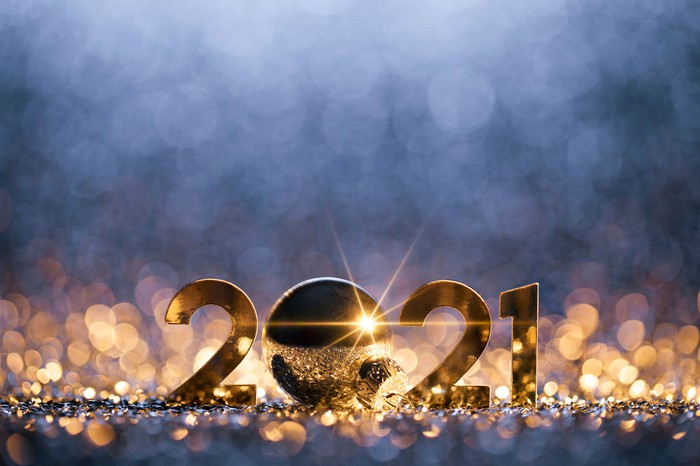 Baidu’s stock tread water throughout most of 2020 as the Chinese search giant’s ad revenue declined year over year for six straight quarters. It blamed that slowdown on macro headwinds, including the sluggish growth of the Chinese economy and the pandemic, and competition from other platforms. It previously offset those declines with the growth of its video platform iQiyi, but even iQiyi gradually lost its momentum.

But over the past two months, Baidu’s stock suddenly surged more than 70%. That rally was sparked by several major developments. First, Baidu’s quarterly revenue rose year over year for the first time in three quarters. Its revenue rose just 1% during the third quarter, but its guidance for 4% growth in the fourth quarter indicated its advertising business was finally recovering.

Baidu also agreed to buy JOYY‘s YY Live streaming platform to diversify its business away from search-based ads, and it recently partnered with the Chinese automaker Geely to develop electric vehicles. Those tailwinds, along with the recent revelation that Baidu wouldn’t be added to the growing investment blacklist in the U.S., propelled the stock to its highest levels since mid-2018.

But even after that rally, Baidu’s stock still trades at just 19 times forward earnings and less than two times next year’s sales. Therefore, Baidu’s stock could still have lots of room to run this year, especially if its core advertising business returns to growth and it continues to expand its ecosystem of cloud, AI, and driverless services.

Intel’s stock declined nearly 20% in 2020 as the chipmaker struggled with chip shortages and delays. It fell behind Taiwan Semiconductor Manufacturing in the “process race” to create smaller and more power-efficient chips, it ceded market share to Advanced Micro Devices in the PC market, and big customers like Microsoft and Apple started developing their own silicon to replace Intel’s chips. 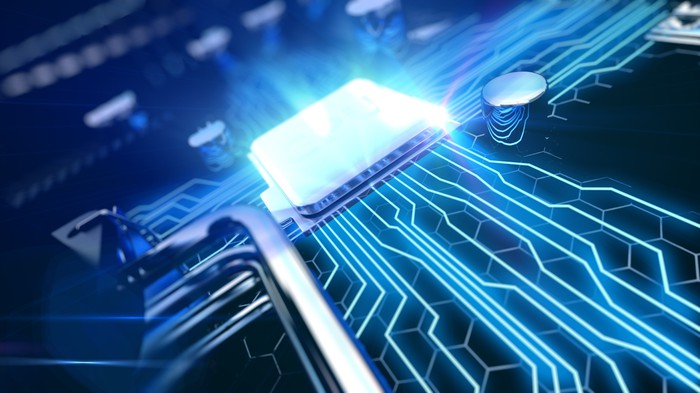 Instead of aggressively fixing those issues, CEO Bob Swan, the former CFO who took the helm in early 2019, focused on divesting Intel’s non-core businesses, cutting costs, and repurchasing shares to boost the company’s earnings. But Swan’s lack of engineering experience worried investors, especially since AMD and NVIDIA are both led by seasoned engineers.

That’s why Intel’s stock recently surged to its highest levels in over a year after the company replaced Swan with former VMware CEO Pat Gelsinger. Gelsinger, who holds a master’s degree in electrical engineering, previously served as Intel’s chief technology officer, and was actually the architect of the original Intel 80486 processor.

Gelsinger’s arrival, along with reports that Intel would outsource the production of some of its chips to TSMC, generated fresh hope that Intel would resolve its R&D and production issues this year. If that happens, Intel’s stock — which trades at just 11 times forward earnings — could hit fresh highs.

Shares of Sea soared nearly 400% in 2020 as the Singapore-based tech company dazzled investors with its robust revenue growth. Its revenue rose 163% in fiscal 2019, then jumped another 101% year over year to $2.81 billion in the first nine months of 2020.

Sea remains unprofitable, but it generated a positive adjusted EBITDA in the first nine months of the year as Garena’s profits offset Shopee’s losses. Analysts expect Sea’s revenue to rise 78% this year and 46% next year, for its adjusted EBITDA to remain positive, and for its net losses to narrow in fiscal 2021.

It might seem foolish to call Sea a breakout stock after its massive gains in 2020, but I believe it could soar much higher, for two reasons. First, Garena will likely keep growing as Shopee gains more shoppers, reduces its loss per order, and supports the growth of its SeaMoney fintech services.

Second, Sea trades at less than 16 times next year’s sales. Many tech companies that generate slower growth still trade at much higher price-to-sales ratios than Sea — which suggests its stock is still overlooked by many growth-oriented investors. If they start paying more attention, its stock could easily hit new highs in 2021.

4 of the worst ways to use AI

Understanding the differences between biological and computer vision