Tomorrow a full moon known as the Hunter’s Moon will dominate the night sky – and many of us might find it harder to sleep, a phenomenon known as lunar insomnia

The full moon could affect your sleep (

It’s almost time for the 10th full moon of the year, which is known as the Hunter’s Moon.

October’s full moon gets its name because it appears in the sky during the ideal time for hunting game as people planned for the cold months ahead.

The upcoming full moon will take place on Wednesday, October 20, and is expected to be most visible at around 3.56pm.

There is a full moon every month, but have you ever stopped to think about how it affects your body?

According to sleep experts at MattressNextDay and astrologer Inbaal Honigman, the full moon can negatively impact your sleep, known as lunar insomnia.

Many people struggle to sleep during a full moon
(

From controlling the tides to impacting behaviour patterns in animals, the moon has a deep link to planet earth.

It can take you five minutes longer to fall asleep

According to a sleep study analysis by scientists in Switzerland, it may take you five minutes longer to fall asleep during a full moon.

Inbaal explained: “The moon controls the tides, pulling water towards the shore and releasing it back again.

“The average body is made up of 70% water. If the moon can move whole oceans, imagine the effect it has on our bodies when trying to relax.”

You can lose 20 minutes of sleep

According to the same analysis, the average person has been found to sleep for 20 minutes less on the night of a full moon.

In addition, on the days leading up to the full moon, both men and women had a lower evening levels of the sleep hormone melatonin.

This is a central part of the body’s sleep-wake cycle as it helps your body synchronise with both night and day.

It can decrease your deep sleep by 30%

According to another four-year study during the full moon, it was found brain activity related to deep sleep dropped by 30%.

This was found even though no other aspects to their sleep routine changed during the full moon.

According to Inbaal, this can explain by the morning after a full moon, you can wake up groggier as opposed to more energised.

Here are a list of the full moons in 2021. You might find that some of them coincided with nights you didn’t sleep well.

If you do struggle to sleep during a full moon, let us know in the comments below. 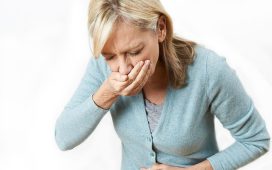 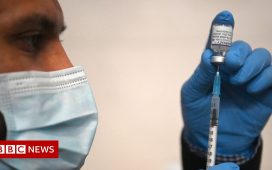 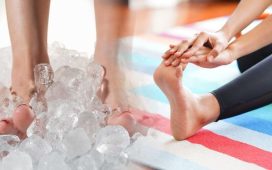