Smart Cameras are not just additional protection to one’s home but are also an investment to security and safety, especially when people are unsure of the impending dangers lurking in public. 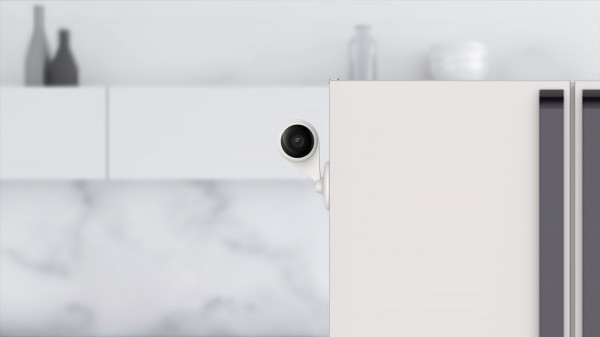 Not all smart security cameras must be expensive and installed by professional security agencies to get the best security measure. Some are readily available online and come at an affordable price, just like the 360 AC1C Smart Camera.

Additionally, it focuses on safety and security, ensuring that everything in its view is recorded and seen, giving you eyes and ears beyond your own. It helps prevent and warm those who have bad intentions away from your home and properties.

Moreover, the integration of everything digital and smart has evolved the simple audio feature into a video and audio device — one that is capable of setting you up securely at the comfort of your home.

With that, the 360 AC1C Smart Camera is born, and its main job is to keep you secure and safe, without the need to worry as everything that could happen would be recorded, seen, and stored locally in the  SD Card(up to 128G) or in the cloud. 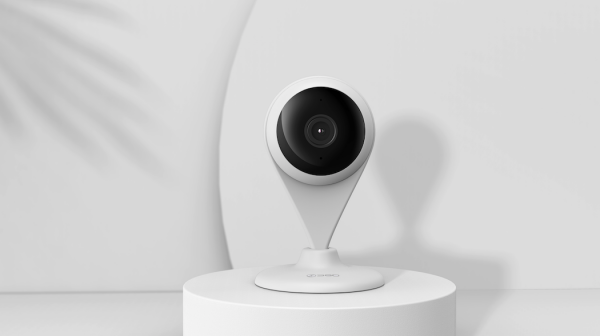 Not all Smart Cameras are affordable, and those cheap ones live up to their description as ‘cheap,’ particularly as they lack features and come with the worst possible output for users to see and experience.

However, there is no need to compromise safety and security for the price, especially if there are products that offer top-notch qualities without hurting one’s wallets or bank accounts when purchasing.

360 Smart Life offers the AC1C as its camera solution for a smart home setup that focuses on security and surveillance without spending lots of money to get the optimal features needed for a smart camera.

What makes it a smart camera? 360’s AI Algorithm will continue to learn during use as it would depend on the user’s frequently seen faces, like family members or frequent visitors, to consider whether the people captured on camera are a threat or not.

The 360 AC1C Smart Camera offers many features, like cloud storage and Smart Cloud Plans, that one can avail of with the product. But if the budget is tight and one needs to cut costs, they can opt for onboard storage by inserting a Micro SD card (128 GB maximum capacity) to store videos. Moreover, 360’s AC1C is a versatile surveillance camera that is compact and can be DIY-installed by an average person, with its long AC plug and stick-on mount.

This device is perfect for people who are just starting to look into smart home security options, particularly those who live in apartments or crowded areas, mostly go out to work, or rarely stay at home. 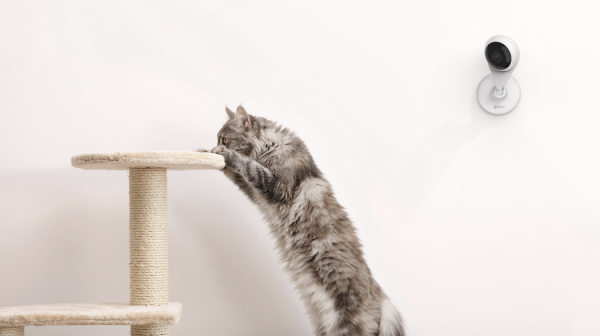 There are pros and cons to every device, and for 360’s AC1C Smart Camera, the good things outweigh the negative reviews. In overall usage of the device, it provides a stellar monitoring system that can be used for multiple occasions, reasons, or focus.

It can be more of a monitoring device instead of a security one for infants and children, as well as sitters invited at home.

Nevertheless, the AC1C Smart Camera serves its purpose and brings a powerful tool for users.

360’s AC1C Smart Camera is available on Amazon’s platform, and this is great, as it can offer free shipping and other perks for you if you are a Prime member and more.

The 360 AC1C Smart Camera is priced at $29.99 for the single-camera pack, while the 2-camera package is priced at $54.99. This is a reasonably affordable device that would help users protect more expensive stuff and their loved ones at home.