NEW DELHI: Mutual funds have raised stakes by at least 50 basis points in at least five BSE500 stocks in the last four quarters.

Data showed that except for one, all other stocks managed to beat BSE500’s 30 per cent return year-to-date. They include

Equitas Small Finance Bank delivered mutual funds a cool 65 per cent return in 2021 so far. This stock has gained 79 per cent in the last one year against BSE500’s 32 per cent rise.

Axis Securities said Equitas SFB was eligible for re-rating given its improving profitability, asset quality and return ratios. The bank, it said, was taking steps in the right direction to implement a reverse merger, which is expected to be completed by Q3FY23. “Equity dilution with an approved QIP of Rs 1,000 crore is expected to weigh on the bank’s ROE in the short term. On completion of 5 years as an SFB (small finance bank), it will be eligible to apply for a universal banking licence, which if issued would further support our re-rating rationale,” the brokerage said, while including the stock among its top December picks.

Mutual funds (MF) held around 9.76 per cent stake in the SFB in the September quarter. The stock got listed on November 2, 2020. MF holding in the stock at the end of the December quarter stood at 4.63 per cent.

“We expect heavy duty trucks to see a sharp uptick in demand, led by a rapid increase in the demand from e-commerce for faster deliveries and a pick-up in the construction & mining segment. As heavy duty trucks are covering greater distance per day due to faster delivery requirements for e-commerce, expect there is a need for replacement of leaf springs much earlier than before,” said Dolat Capital.

The brokerage said it expected a revenue growth of 34 per cent and Ebitda growth of 39 per cent compounded annually for Jamna Auto over FY21-24, led by a revival in the high tonnage MHCV segment with an uptick in economic activities and margin expansion.

Shares of Century Textiles & Industries have more than doubled this year and are up 110 per cent in the last one year. MFs’ stake in this company stood at 12.53 per cent from 8.78 per cent YoY. Not many brokerages cover this stock.

Bharat Dynamics, meanwhile, has risen just 24 per cent YTD and 30 per cent in the last one year, lagging market returns. The defence sector player and the Indian Army recently inked a contract worth Rs 471.41 crore for the refurbishment of IGLA-1M missiles. SMC Global noted that it was the only company in India involved in manufacturing various types of missiles and underwater weapons for the Indian Armed Forces and friendly foreign countries.

“The company is the exclusive service provider for indigenously developed guided missiles such as Akash surface-to-air missiles and Konkur anti-tank guided missiles. It also benefits from the GoI’s thrust on indigenous guided weapon systems production, leading to healthy order flow and strong financial support from the government in the form of healthy advances for all its orders. It is expected that the stock will hit Rs 479 in 8 to 10 months’ time frame on a 3-year average P/BV of 2.4 times and FY23 book value per share of Rs 199.67,” it added on November 26. 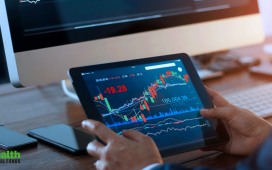 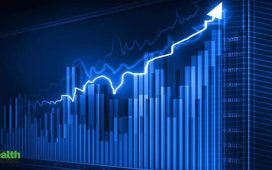 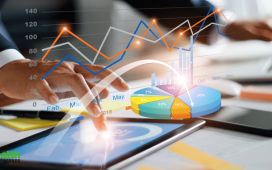 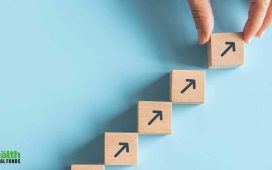