By Corinna Burton For Mailonline

Do you need more board games to keep you and your family occupied at home? If so, you might want to try your hand at 51 Worldwide Games.

The new and hotly anticipated video game, which launched exclusively on Nintendo Switch and Nintendo Switch Lite today, is packed with a wide selection of eclectic board games, table top games and other fun challenges from all over the world.

These include familiar favourites like Chess and Solitaire as well as international hits like Mancala and Hanafuda, which have been around for hundreds of years. It also features fun puzzle games such as bowling, toy curling, battle tanks and toy tennis. 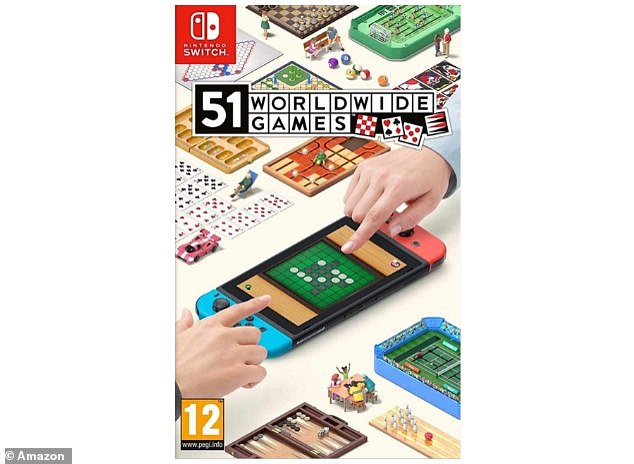 51 Worldwide Games launches on Nintendo Switch today and features a wide selection of eclectic board games, table top games and other fun challenges from all over the world

At just £34.99, the all-in-one collection of games is fantastic value and really gives you your money’s worth. 51 Worldwide Games can be played solo with a choice of difficulty settings if you play against a CPU, from Normal and Hard to Amazing and Impossible.

A variety of games can be played two player on one device, or up to four people in online and local play. It is a great way to connect and play with friends and family, whether they live near or afar.

Plus, if you have older relatives or non-gamers in your family, this could be a great and relaxing option to get them interested in gaming.

If you own a Nintendo Switch console, there are multiple controller styles to enjoy, including playing on the TV, handheld and table top. 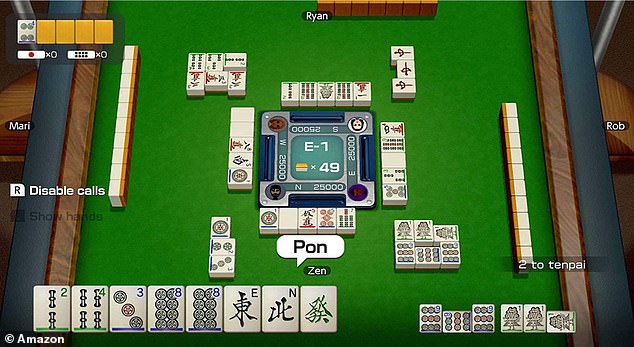 Local play also has the ability to use Mosaic mode, which means you can lay your Nintendo Switch or Switch Lite next to one another and allow games to run over multiple screens on multiple Switch consoles.

Some games, such as Darts, also utilise the Nintendo Switch Joy-Con’s motion control features, which brings the game to life in a whole new way. It is easy to get the hang of how to hold the joy-cons to aim and ‘throw’ – just remember to pop on the wrist straps.

51 Worldwide Games is a great way to find hidden gems and learn trivia about other culture’s games from around the world. Plus, you can also find your favourite styles of games using Guide Globe. 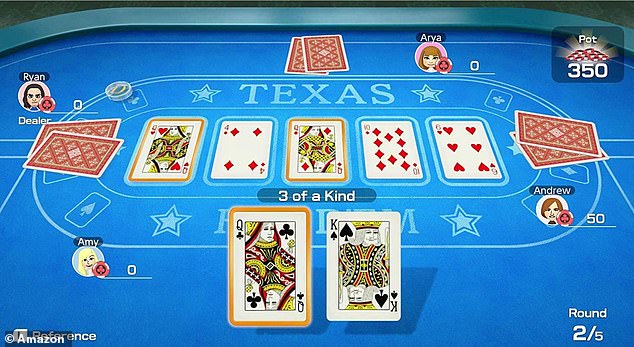 There is also a wide selection of card games to put your skills to the test, including Klondike Solitaire, Blackjack and Texas Hold’em

Each game includes a ‘how to play’ tutorial video, which gives you a brief introduction to the history of the game and lays out the rules of play.

There is also a wide selection of card games to put your skills to the test, including Klondike Solitaire, Blackjack and Texas Hold’em.

51 Worldwide Games brings a sense of nostalgia for much-loved board games that have been passed down from generation to generation, as well as appreciation for traditional games from other cultures you might not have played before.

MailOnline may earn commission on sales from the links on this page.