The day is not far when 5G will superseded as the fastest mobile network. Sure, India is still behind in the race and is yet to begin trials, but countries like South Korea, US and UK are already experiencing claimed speeds of up to 1Gbps. Which means that you can stream or download a full HD Blu-Ray quality movie in a matter of seconds.

But is speed and wider bandwidth the only benefits of 5G?

According to Yosi Mor Yosef, Network Solutions Marketing Director at Amdocs, there is a bigger picture here. In a special conversation with News 18, Yosef said that while 4G was considered as the network that would change how users consume content on their mobile devices, 5G is going to be an enabler of many services. For instance, 5G would allow users with low-end devices to enjoy gaming at its full potential and at low-latency. By making use of the edge, all the computation would actually happen on a nearby data centre, and then fed to your device using super fast 5G internet.

Autonomous operations are also going to have a major impact and evolve faster thanks to 5G. The fast connectivity is expected to give a solid push to self-driving cars making them safer, faster, and smarter. The number of doctors and surgeons operating on patients sitting miles away in another country is also expected to increase with the arrival of 5G, “Although I prefer the doctor in the same room,” chuckles Yosef.

According to Amdocs, 5G is going to enable telcos to finally expand and explore various approaches when it comes to monetise their network. Having a pay as you go network infrastructure would finally be more practical as network providers could roll out in a phased manner, thereby learning and evolving on the go. We already mentioned how the mobile gaming industry would transform once high-speed 5G rolls out. With that, the scope for AR (Augmented Reality) and VR (Virtual Reality) is also going to see a massive disruption. The definition of value added services would completely change wherein telcos could offer way more than before in a differentiated manner. Embedded communication solutions would also benefit from 5G especially IoT (Internet of Things), robotics, e-heatlh and more.

Telcos will also be able to offer slice based network, which could fit the specific needs of a consumer, offering a higher granularity for tailoring a solution. This would be done through Network functions virtualization (NFV) which basically means replacing network functions on devices like routers, load balancers, and firewalls. The purpose of NFV is to transform the way networks are built and services are delivered. Using 5G, NFV will enable a physical network to be separated into multiple virtual networks that would eventually support different radio access networks (RANs) or various types of services for certain customer segments. This means that 5G will one day have the capability to offer operators the flexibility to allocate speed, capacity, and coverage in logical slices according to the needs and demands of the consumer. 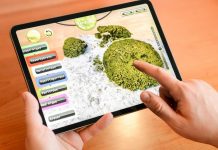 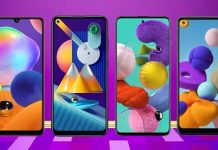 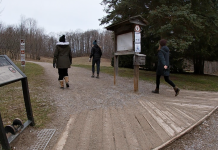 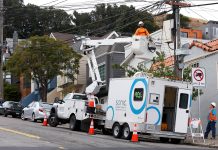 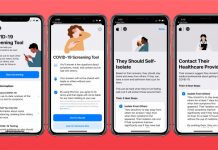 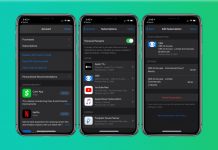 House of Lords to conduct some duties online when parliament reopens 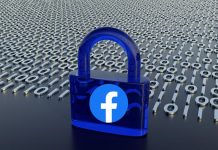 Apple’s 2019 MacBook Air is cheaper than before, but no game changer – Yahoo...

Murphy Administration Calls On Facebook to Shut Down “Rise Up Ocean County” Page –...