6 Darknet Markets for the Crypto Curious 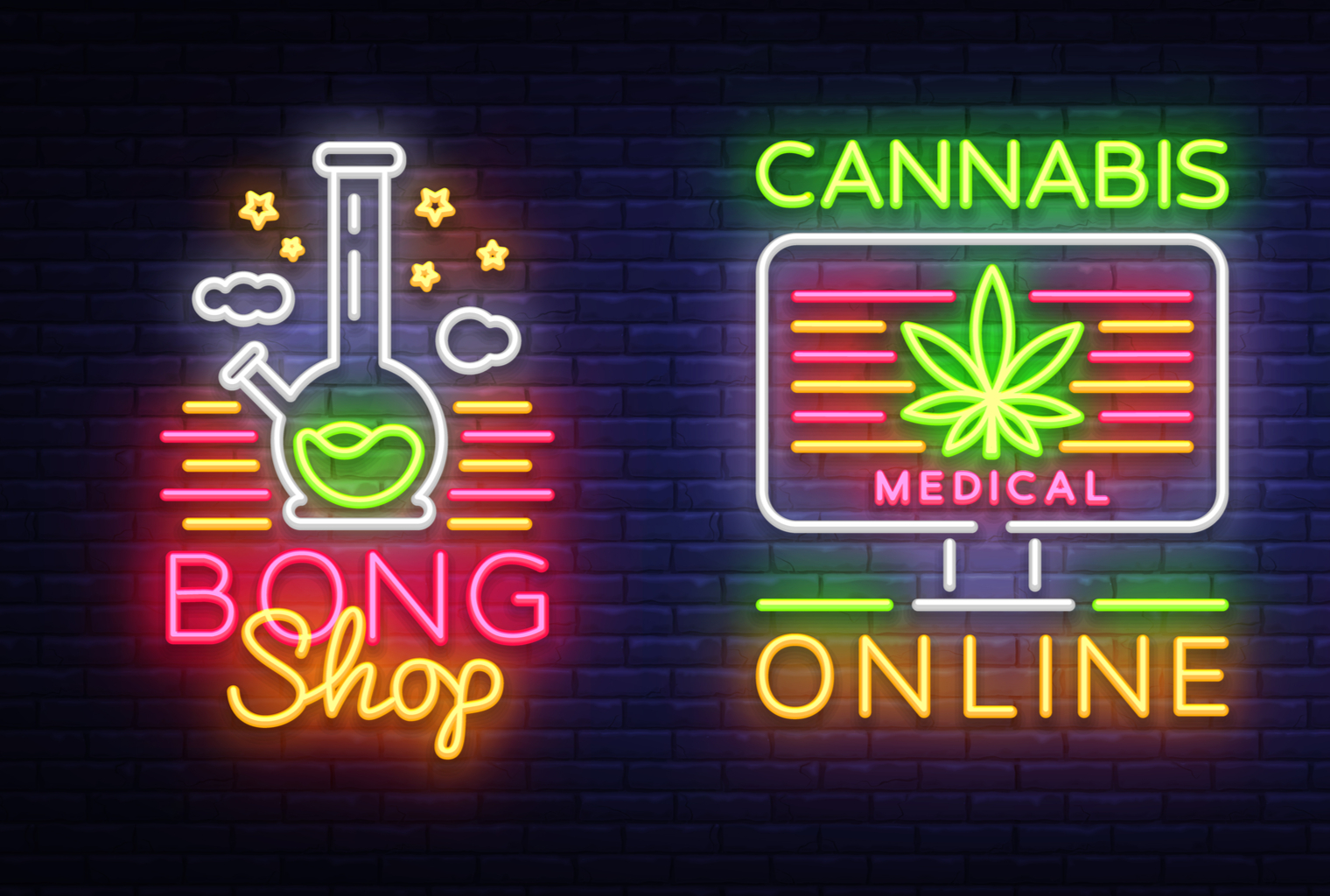 If you’ve got a few thousand satoshis burning a hole in your wallet, the darknet beckons. There’s no obligation to spend a single sat while scouring the darker recesses of the web, but it’s nice to know that should you get the urge, your crypto’s good. There are few certainties when shopping on darknet markets (DNMs), but acceptance of BTC, XMR, and other leading cryptos is a given. Here’s a snapshot of what the current crop of darknet markets has to offer.

Sliding Into the DNMs

Although darknet markets are under increased threat from law enforcement, business continues to boom. Every time a darknet market is taken down, a new head of the Hydra springs up in its place. Dark.fail lists around 20 DNMs, as well as forums and other darknet resources. A cornucopia of forbidden pleasures is but a Tor connection away, but as with all endeavors that involve dabbling in gray or black markets, discretion is advised. Intrepid bitcoiners eager to indulge in a little retail therapy can boot up their browser and mosey down any of the following bazaars.

Reliance on any single DNM is unwise, as you never know when a site might be busted, backdoored, DDoSed into oblivion, or head for the exits. That said, at this point in time, Empire is the DNM leader by some distance. It’s got almost 40,000 listings for drugs alone and has a thriving ecosystem of vendors and customers who congregate on darknet forums like Dread. Empire’s a little over a year old, but you wouldn’t think it to look at the size of the place. Its subdread board of over 8,000 users vastly exceeds that of any other DNM. If there’s one criticism of Empire, it’s that it’s often offline. That’s the trouble with being the king: everyone wants to topple you.

Grey Market is one of the newer DNMs, making its online debut in mid-2019. Despite its youth, it already boasts over 450 vendors and some 4,700 products, from cannabis vape oil to goods aimed at those with a stronger constitution. As a wallet-less market, there’s no need to deposit funds before you can shop. For every order, you dispatch coins from a wallet you already control to a newly generated address. In theory, this ensures better security for users. Grey Market accepts BTC and XMR and has a 10-tier EXP (experience) structure for vendors.

Cannazon’s logo gives a good indication of the sort of products it offers, with kush lovers well catered for. Like Grey Market, the accepted currencies here are BTC and XMR and there’s a multisig escrow system which is standard with DNMs. Cannazon has been operating since mid-2016, which is practically forever in the world of darknet markets. One good thing about Cannazon is that they vet vendors pretty hard to ensure a high level of product and service and there are 15 vendor tiers. Unlike Grey Market, Cannazon will not ship to or from the U.S.

Cryptonia cares about security. That’s why, as soon as you alight on the site, you’re bludgeoned with reassurances: “Cryptonia features the most secure 2/3 Bitcoin Multisig implementation of any market, a transparent wallet-less escrow system” and so forth. XMR and BTC are the accepted cryptocurrencies, and though the UX isn’t a strong point, the thousands of product listings more than compensate.

Whatever your poison, you’ll find it on Tochka. This DNM, which has been operating since 2014, offers a seven-day escrow system and two-of-three multisig. BTC, XMR, and LTC are the favored currencies. Over 6,800 products are on sale at the time of writing, from just under 600 vendors: everything from seeds and edibles to viagra and growth hormone. Interestingly, Tochka has joined forced with DNMAvengers, a forum dedicated to reducing harm and spreading awareness via testing of products suspected of containing adulterants. What’s more, the site allows dead drops, should customers wish to subtly pick up their wares from a prearranged location.

With over 10,000 listings for drugs alone, Apollon can’t be accused of scrimping on choice. It accepts a good selection of cryptocurrencies too: bitcoin cash as well as BTC, XMR, and LTC. It’s a traditional direct deposit market, so you need to fund your wallet address and wait for the deposit to clear before you can order. There’s nothing novel about Apollon, but that’s okay. The mere existence of multiple DNMs, no matter how generic, lessens the likelihood of them all becoming unavailable at once.

Needless to say, if you do decide to avail yourself of any of the aforementioned darknet markets – or any others not included in this list – keep your opsec on point and exercise caution at every pass.

What are your thoughts on darknet markets? Let us know in the comments section below.

Disclaimer: This article is for informational purposes only. Neither the company nor the author is responsible, directly or indirectly, for any damage or loss caused or alleged to be caused by or in connection with the use of or reliance on any content, goods or services mentioned in this article. 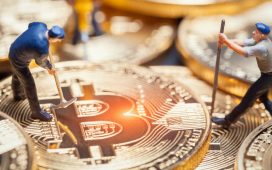 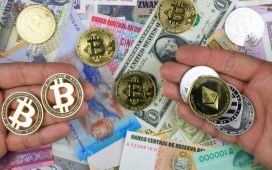 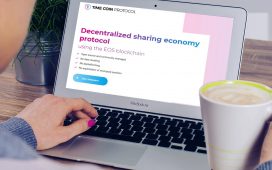 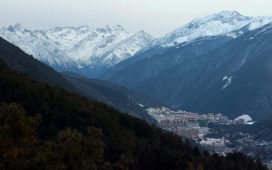