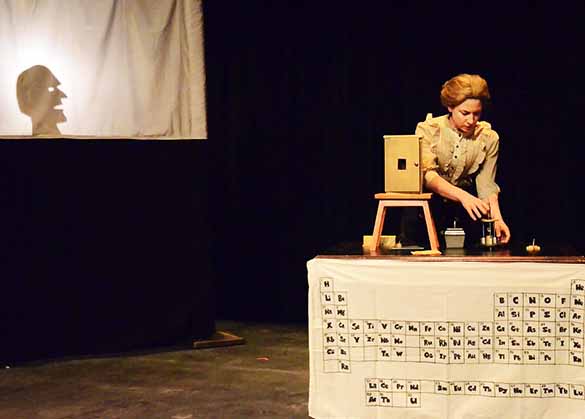 “This math-theater is an amazing blend of science and art. We are thrilled to be able to offer these free performances around northern New Mexico, thanks to funding from N3B,” said Ryn Herrmann, president of the BSMA, a non-profit that supports STEM education outreach in Northern New Mexico.

The group will perform “Curie Me Away”, an original musical based on Marie Curie, a physicist and the first woman to win a Nobel Prize in Physics.

“Marie Curie was a genius, but her superpower was persistence,” said Sadie Bowman, founder and co-artistic director of Matheatre. “We hope current and future scientists will be inspired by the true story of a woman who pursued education as an act of resistance, and in the process fundamentally altered our understanding of the universe.”

The adaptations also include historically based narrative and original songs on core chemistry concepts.

All performances are free to the public:

A book that changed me: the elusive perfection of For the Time Being | Mark O'Connell 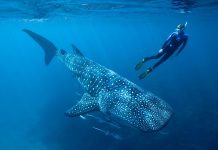 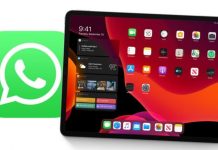 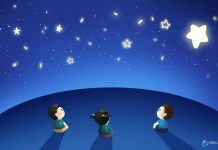 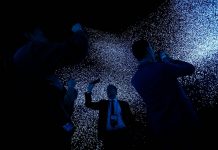 From behind the shield | News, Sports, Jobs – Fort Dodge Messenger

Sea levels could rise by 10 METRES in future, submerging large parts of UK...

Experience: I will be plastinated when I die