Since Bitcoin peaked at $20,000, investors have been asking when that high will be breached. For over two years, BTC hasn’t been even close to accomplishing that feat.

A new poll by a prominent cryptocurrency analyst, however, suggests that many think Bitcoin will soon trade above its $20,000 high.

Much of Crypto Twitter Thinks Bitcoin Will Soon Break $20,000

PlanB’s takeaway is that this could be bullish for the market:

The majority of PlanB’s followers are in good company. That’s to say, there are prominent names in the cryptocurrency space expecting Bitcoin to set a new high in the coming year or so as well.

The former head of Goldman Sachs’ hedge fund sales division, Raoul Pal, explained in March that BTC will rally to its $20,000 high by the end of 2021.

He later attributed this thought process to a number of trends, including Bitcoin’s halving, the money printing by central banks, societal discourse, amongst other trends.

If I could only own one asset for the next 10 years, it would be bitcoin $BTC It encapsulates all of my larger macro views and feels like the point on the far horizon we are headed to, in some shape or form. Yes, like gold too and many other things but BTC risk/reward beats all.

Bloomberg’s senior commodity analyst Mike McGlone is also bullish. In a June report, the analyst explained that if Bitcoin follows the path it took after the 2016 halving, it will trade above $20,000 by the end of the year.

It was added that there currently is a perfect storm of fundamental factors poised to drive Bitcoin higher. These factors are purportedly so influential that McGlone wrote that something needs to “go wrong” for BTC “not to appreciate here.”

Of these factors, most agree that the unprecedented central-bank monetary policy will be the most bullish. As Pantera Capital’s Dan Morehead and Joey Krug commented on the expectation that BTC hits $20,000 soon:

“Now that we’re in the trillions, the deficit just simply has to have a positive impact on the price of things not quantitatively-easable — stocks, real estate, cryptocurrency relative to the price of money. Said another way, the BTC/USD cross-currency rate will rise. The price of bitcoin may set a new record in the next twelve months.”

What BTC does in the meantime, before the high, though, is anyone’s guess. 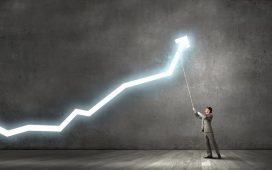 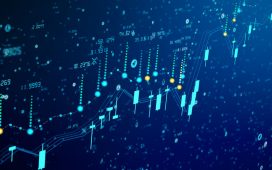 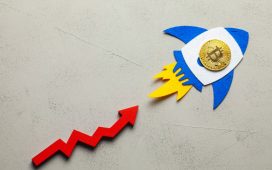 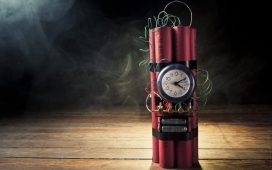