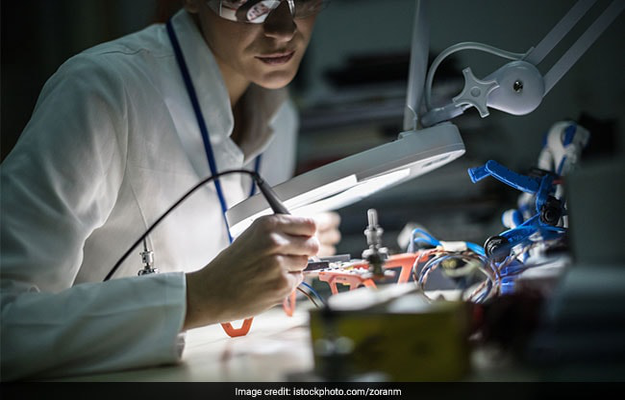 The government will be setting up 75 Science Technology and Innovation (STI) Hubs across the country exclusively for Scheduled Castes (SCs) and Scheduled Tribes (STs) to promote scientific talent and contribute to the socio-economic development of these communities, Union minister Jitendra Singh said on Wednesday.

Mr Singh said the decision was taken after a high-level review meeting with senior officials of the Department of Science and Technology (DST) here.

“In the last two years, 20 STI Hubs (13 for SCs, seven for STs) have already been established by the DST which will directly benefit 20,000 SCs and STs through various interventions, spreading across farm, non-farm, other allied livelihood sectors and various livelihoods assets like energy, water, health, education, etc,” he said.

He said 75 STI Hubs will be set up in the country exclusively for SCs and STs with an aim to develop, nurture and ensure the delivery of appropriate and relevant technologies for creation of sustainable livelihoods for the SC and ST population.

The first is to address the weakest linkages in the predominant livelihood systems through science and technology (S&T) interventions, second is creation of social enterprises based on the strengths in livelihood systems and the last one is to improve the Indigenous Knowledge Systems (IKS) through inputs of S&T for strengthening livelihoods.

(Except for the headline, this story has not been edited by Careers360 staff and is published from a syndicated feed.)