A Profile of Evangelos Marinakis

Evangelos Marinakis was born on the 30th July 1967, in the Greek port city of Piraeus. He is the son of shipowner and Member of Greek Parliament Miltiadis Marinakis, and Irini Marinaki, a Pontus-born descendent of the prominent Ypsilantis family.

Evangelos Marinakis has a BA in International Business Administration and an MSc in International Relations, which he gained through his studies at the American International University in London. After graduating, he followed in his father’s footsteps, entering both the shipping industry and politics.

Mr Marinakis is a board member of several other prominent companies, including:

He also owns two football clubs – Olympiacos FC in Piraeus, Greece, and Nottingham Forest in the United Kingdom –  and is an elected member of Piraeus City Council.

Evangelos Marinakis began with a company consisting of seven bulk carriers, passed down to him from his father. Through his successes with the Capital Maritime Group, Mr Marinakis has grown to become one of the most powerful people in the global shipping industry.

In 2018, Mr Marinakis ranked 59th in Lloyd’s List’s ‘100 Most Influential People in the Shipping Industry’. He was also featured in the ‘Power 100 List of Top Shipowners and Operators’ by Tradewinds.

In 2017, Lloyd’s List staged a special awards ceremony in Athens, presenting Mr Marinakis with its ‘Greek Shipping Personality of the Year’ award. Nigel Lowry explained on behalf of Lloyd’s List that this was in recognition of the $1 billion Evangelos Marinakis invested into fleet capacity in 2017 and his ‘dynamic deal-making’, as well as his active contributions to philanthropy, sports and the media sector.

In 2018, Evangelos Marinakis received a special award from the Municipality of Piraeus in recognition of his work with the Local Government. He and Olympiacos FC have also received awards for funding the purchase of new medical equipment to facilitate bone marrow transplants.

Marinakis has a well-established history of charity giving, both on behalf of Olympiacos and personally. In February 2014 alone, he donated €500,000 to rebuild schools in Cephalonia following earthquakes in the area.

Mr Marinakis is a successful businessman and investor, with a net worth estimated at $650 million. He is married to Athanasia Marinakis, with whom he has four children.

Second homes can be a blight and a blessing on British towns. We need the right balance | Simon Jenkins 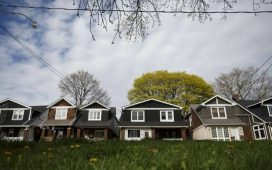 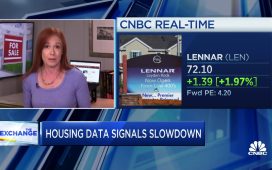 Not just any building: why plans for the M&S flagship store hit a raw nerve 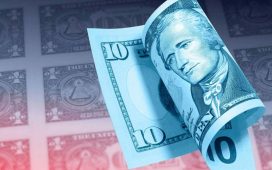