A tiny step in a big direction

The Reserve Bank of India‘s (RBI) Retail Direct scheme that allows retail investors access to primary and secondary markets for government bonds might seem, at first blush, a major step forward for both investment options for the retail investor and broadening the base of the debt market. But it is unlikely to draw in many investors. Unlike in the case of a bank fixed deposit, a retail investor in government bonds will be exposed to interest-rate risk – the bonds she purchases might be worth less than the investment, six months later, if the yield goes up in the interim. And there are no hedging instruments available on the platform, even if a retail investor were savvy enough to make informed use of derivatives.

If a retail investor is focused only on the coupon, and is willing to hold on to maturity, in the current context of the yield on 10-year bonds being around 6%, why would such an investor forsake the RBI’s 7.1% bond, whose only minus point is its lack of liquidity? In any case, a large swathe of retail investors, who happen to be subscribers to the National Pension System, do have decent exposures to government bonds, mediated by professional fund management expertise, at very low cost. Insurance companies are mandated to hold huge portions of their asset portfolios in government bonds, as well. A retail segment in government bonds can be viable only as part of retail participation in a vibrant market for debt, in general. Retail investors are unlikely to provide the nourishment for growth of the bond market. So long as regulation restricts investment to highly rated paper, the bond market is unlikely to take off. In India, the route to a developed debt market probably runs through debt issuances by lenders to small and medium enterprises with less than investment-grade rating and offering superior rates of return.

If the government were serious about drawing retail investors to the government bond market, it would allow gilts to be traded on stock exchanges through brokerages, whose apps populate the phones of young investors. 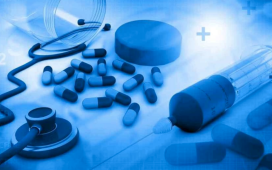 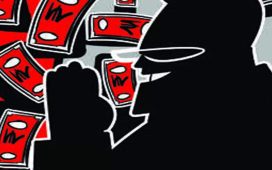