Abra CEO Says Crypto Market “Got Way Ahead” of Itself in December, Sees Bitcoin Hitting $50,000

The founder and CEO of digital wallet and exchange service Abra is confident of Bitcoin and thinks it will rise to over $50,000 in the long term.

During the first half of 2018 Bill Barhydt, founder and CEO of Abra, has seen his company grow to new levels.

Yet during the time of Abra’s growth the cryptocurrency market wasn’t faring too well. Bitcoin’s value fell below $6,000 twice in June while Ethereum dropped to $412. The industry’s combined market cap saw a low of $235 billion at the end of June. A far cry from the more than $830 billion from January as a result of the Bitcoin boom toward the end of 2017. Bitcoin is currently trading at $7,490, according to CoinMarketCap.

In a report from April, the founder said that the price rise in the market was kicked off by the Japanese government approving the technology. Speaking to CoinJournal recently, Barhydt said: “I believe that we got way ahead of ourselves in December 2017 in terms of crypto pricing.”

He remains confident, though, of where Bitcoin’s price will head to, adding:

“For the long term, I believe we will see Bitcoin at over $50,000, especially once more institutional investors start investing in cryptocurrencies, but it’s not realistic to expect this will happen overnight.”

In May, it was reported that the digital wallet had increased the number of cryptocurrencies it was supporting to a total of 25, in addition to 50 fiat currencies.

More recently, Barhydt revealed that his company was offering a new and simplified way for people to purchase Bitcoin on its website through the use of a Visa or Mastercard debit or credit card. The idea is to address the buying needs of its users. Abra has customers in over 70 countries; however, a majority live outside of the U.S. For them, the only way of funding their Abra wallet was through Bitcoin.

Now, though, with the addition of Visa and Mastercard payments, global customers are able to purchase their first Bitcoin, as well as start investing in the 25 cryptocurrencies that Abra supports.

Earlier this week, Adam White, vice president and general manager at Coinbase, said that institutional investor interest in the cryptocurrency space is becoming more widespread. As a result, it’s helping to drive the market. 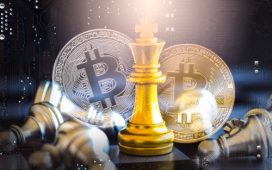 Bitcoin is still the king of crypto: Anthony Pompliano 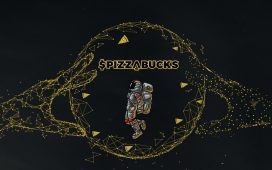 How Gaming NFTs are Changing the Gaming Economy 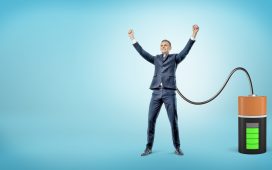 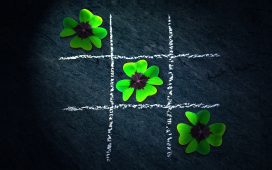 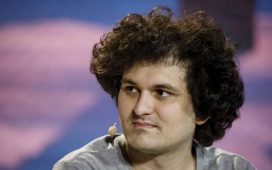 Solana Could Become The Next Bitcoin, According To FTX’s Sam Bankman-Fried 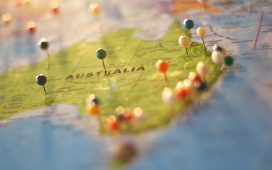