Photoshop for augmented reality? New easy-to-use app from Adobe will let users create and share their own custom AR experiences

At Adobe’s annual Max conference today, the company revealed a long-anticipated addition to Creative Cloud that will let users build and share their own augmented reality experiences.

Called Aero, the app is available today on the App Store for free and will run on both smartphones and tablets.

Aero will let users create their own custom AR experiences with a simple to use visual interface that relies on drag and drop controls and won’t require any advanced knowledge of programming. 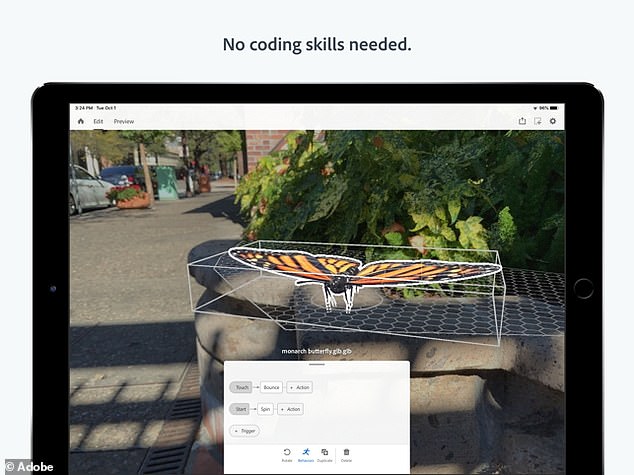 Users will be able to share their creations with friends through iMessage, according to a report from The Verge.

Someone who receives one of these AR care packages will be able to open it on their phone or tablet as a limited preview that will run even if they don’t have Aero installed on their device.

App users will be able to control everything from where in the environment the 3D object is placed to how it will respond to various interactions, like being touched.

Users can also design pathways through an environment for objects they want to be mobile instead of fixed in place.

WHAT’S THE DIFFERENCE BETWEEN AR AND VR?

In contrast, augmented reality layers computer-generated images on top of an existing reality

A short demo video from Adobe shows how more advanced users will be able to customize their own work.

Starting in Photoshop, users can create their own custom 2D image and then send it to Dimension, another Adobe program that converts 2D images into animated 3D object files.

That 3D object from Dimension can then be sent to Aero where it can be placed in an environment.

Users can design a range of interactions with the object to determine how it should react once it’s placed in the environment.

During the last year, Adobe has run residency program to help encourage designers and artists to come up with interesting examples of how augmented reality might be used in the future. 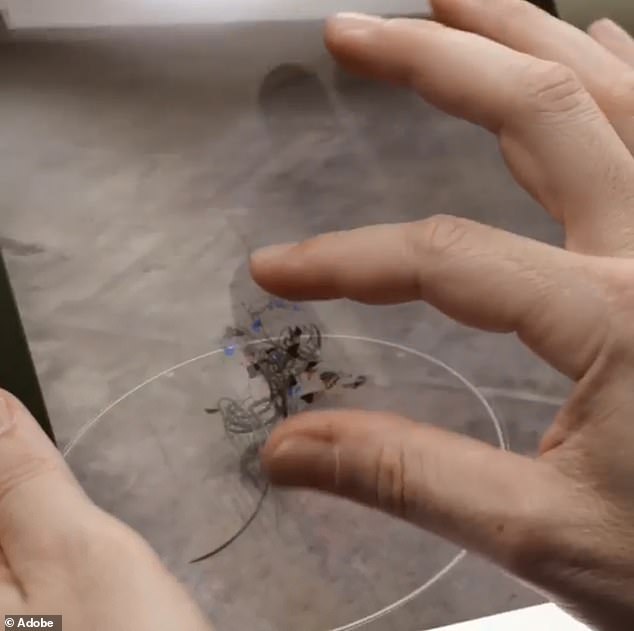 Adobe Aero has been designed to be usable by anyone, and requires no advanced knowledge of programming 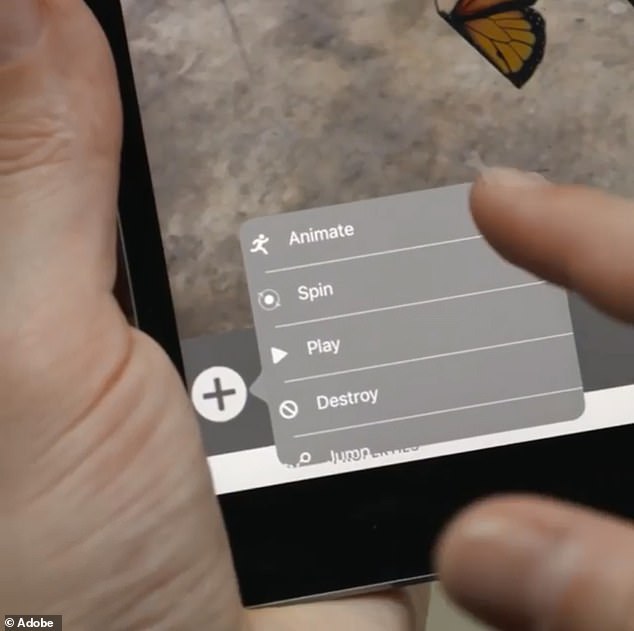 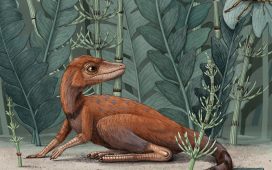