LOS ANGELES (Reuters) – The Asians in new movie “Searching” are neither rich nor crazy, but the contemporary thriller is in some ways as ground-breaking as the big romantic comedy currently making waves in Hollywood.

“Searching,” opening in U.S. movie theatres on Friday a week after the debut of “Crazy Rich Asians,” is the tale of a father’s attempts to track down his well-behaved teen daughter after she goes missing.

Not only does the independent movie star Korean-American actor John Cho, and an Asian-American family, but the entire film is told through websites, social media, smartphones and computer screens as Cho delves into his daughter’s private life for clues to her disappearance.

“This is a very classic thriller told in an extremely unconventional way. Every shot is told from the perspective of a tech device that we use every day to communicate,” said first time director Aneesh Chaganty, 27, an Indian-American former maker of commercials for Google.

“Historically no movie has done this in the way that we’re trying to do. We’re trying to make a very cinematic canvas out of the screens that we use in our pockets every day,” Chaganty said.

“I think the film is about as much about the negative aspects of technology as it is about the positives.”

While “Crazy Rich Asians,” about the lives of wealthy families in Singapore, was heralded as the first movie from a Hollywood studio in 25 years with an all-Asian cast, “Searching” is notable for featuring an Asian-American family for no particular reason.

“It’s not Asian-American specifically. It literally could be anybody of any persuasion,” said Debra Messing, who plays a police detective and who is the only major white character in the film.

READ  Why us, why don't you build your own IT firm: Mindtree's poser to L&T

Acting into a blank screen proved a major challenge and Chaganty said while it took 13 days to shoot, the film took 18 months to edit.

“There was a weirdness of just acting in an extreme close up for the length of a movie. There were no people in the room,” said Cho. “There were none of the graphics there. No opportunity to walk, express yourself with your body. So it was amazing to me how well it worked.” 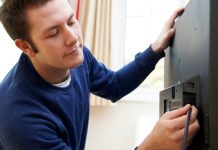 Working from home? Here's how to turn your iPad or TV into a second monitor 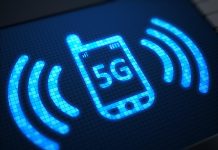 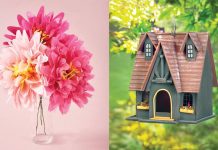 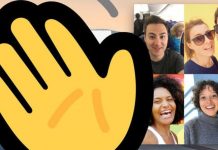 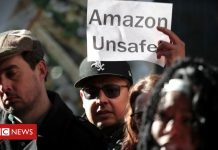 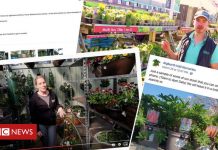 Robocalls: FTC shuts down 4 groups responsible for ‘billions’ of calls