Meme cryptocurrency Shiba Inu (CRYPTO: SHIB) has a loyal following, which does not think twice about springing to support the dog-themed meme currency. The unwavering support, increasing use cases and wider mainstream acceptance and adoption has led SHIB to leapfrog past its more illustrious meme peer Dogecoin (CRYPTO: DOGE) in terms of valuation at one point and earn the moniker “The Doge killer.”

Post-October Blues: After hitting an all-time high of $0.000078 on Oct. 30, culminating a month of strong gains, SHIB has retreated. Even as Bitcoin (CRYPTO: BTC) broke above its previous highs in early November, SHIB continued to slip, breaking below one support after another. On Saturday, the meme currency plunged to $0.000030, its lowest level since Oct. 23.

Neither SHIB’s purported foray into the metaverse and gaming nor the company’s listing on the Kraken exchange last week led to a reversal in fortunes. Market-wide pessimism following the discovery of the Omicron variant of the COVID-19 virus did not help matters any further.

Can Robinhood Help? One big catalyst that can push the currency higher is being listed on trading app Robinhood Markets, Inc. (NASDAQ:HOOD). Shiba Inu backers have posted a petition on Change.org to garner support for listing the meme currency on the trading app. The petition has now been signed by 543,035 persons.

Related Link: Shiba Inu Trends In India: What You Need To Know

SHIB supporters continue to put pressure by tweeting support for a Robinhood listing. One of the supporters said, with over one million holders, the meme currency deserves a spot.

Shiba Inu’s project lead Shytoshi Kusama retweeted a tweet that pointed out that with Kraken going ahead, will Robinhood list it before the end of 2021?

Another SHIB supporter even attributed the steep drop in Robinhood’s share price since its August highs to the trading app not listing Shiba Inu.

“I also think that our strategy is a little bit different than a lot of the other players out there who are just racing to list as many assets as possible right now,” Christine Brown, COO of Robinhood Crypto said in an interview in early November. “We think that the short-term gain we might get is not worth the long-term trade off for our users.”

If Robinhood goes ahead with listing Shiba Inu, it is seen as win-win proposition. For the trading app, it could mean increased trading volume, and SHIB stands to benefit from increased exposure, which in turn can increase its adoption further. 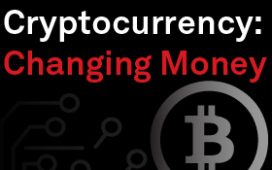 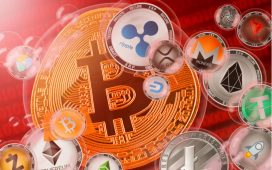 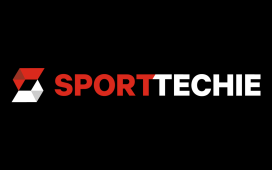 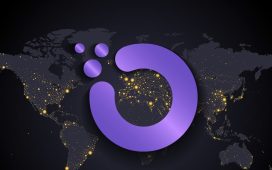 Why is Orchid (OXT) crypto rising in a crashing market? – Kalkine Media 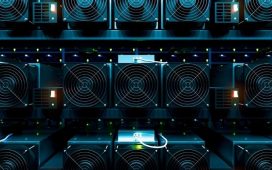