Good morning, and welcome to our live coverage of the world economy, the eurozone, financial markets and business.

Few industries have been hit by the impact of the coronavirus outbreak harder than airlines. Air France-KLM and Qantas both reported costly hits to profits on Thursday.

Air France-KLM said that, based on a suspension of China operations from February to March, the outbreak would cost it between €150m (£125m) and €200m.

Qantas, Australia’s flagship carrier, said it expected a A$150m (£77m) hit to its profits for the year and a 15% cut in the number of flights to Asia until at least the end of May.

The airline will also put employees on leave as it cuts its capacity, and it has suspended its only route to mainland China, direct to Shanghai. Qantas chief executive Alan Joyce said:


Coronavirus resulted in the suspension of our flights to mainland China and we’re now seeing some secondary impacts with weaker demand on Hong Kong, Singapore and to a lesser extent, Japan. Other key routes, like the US and UK, haven’t been impacted.

The latest World Health Organisation data say there were 75,204 confirmed cases worldwide on Wednesday, with 2,009 deaths. The vast majority of those have come in China.

The Chinese government on Thursday pushed further stimulus measures as it seeks to support its ailing economy. With large industrial centres still under quarantine conditions, growth in the world’s second largest economy is expected to stutter.

However, the increases did not spread uniformly across Asia, indicating that global investors may have already priced in stimulus. Stocks in Hong Kong edged down, while Korea’s Kospi 200 index lost 0.56% amid increased numbers of infected people. 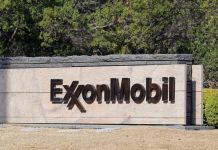 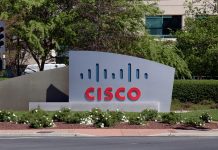 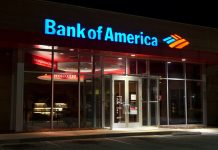 Trump to notify Congress in 'near future' he will terminate NAFTA