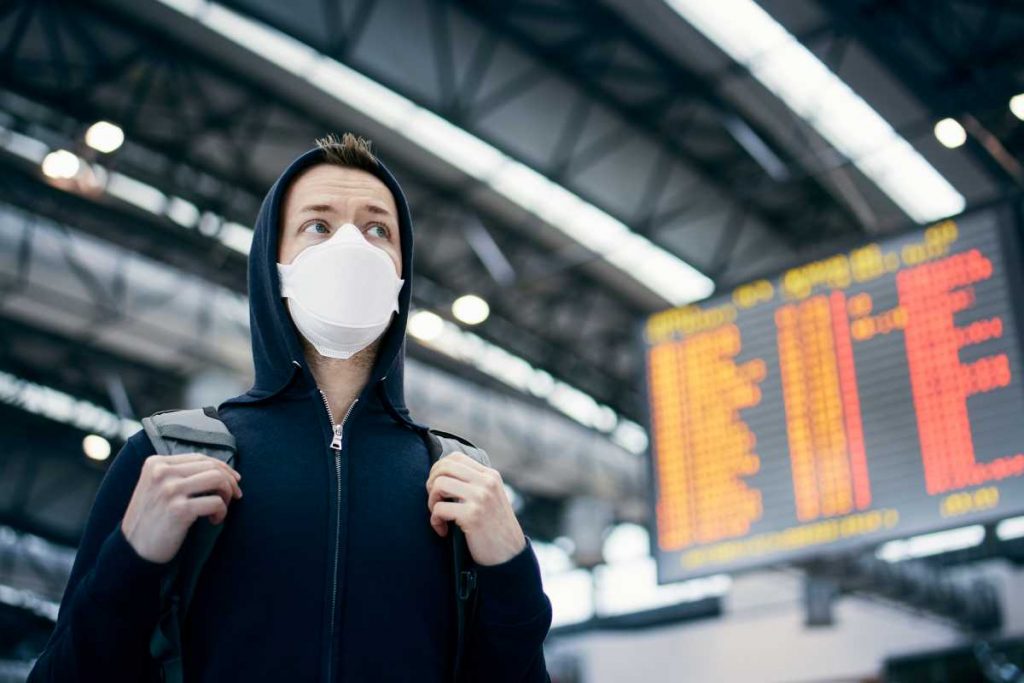 The use of biometrics and self-service check-in kiosks has enabled Emirates to serve nearly three times as many passengers per day in July and August of 2021 as it did a year earlier, Travel News Asia reports.

The kiosks at the airline’s Dubai hub were used by 568,000 Emirates travelers in July and August, and more are being installed. More than 380,000 people have used biometrics for flight boarding with Emirates. The airline says more passengers have begun using biometrics since the pandemic began.

Emirates’ IATA Travel Pass deployment has reached six continents, meanwhile, which the airline says makes it the first to deploy its digital health pass on such a broad global basis. A contract to extend the IATA Travel Pass beyond the 12 routs it is already deployed to has been signed, and Emirates expects the credential will be in place for use at the more than 120 destinations it serves by October.

The digital health pass will be implemented for flights between Colombo and London, Melbourne and Dubai.

The aviation industry’s recovery will be slow but steady, aided by technologies and infection-control measures that helped travelers continue flying during the pandemic, according to panelists at NEC Visionary Week 2021.

NEC’s digital platform has been implemented to over 1,000 systems in more than 70 countries around the world, NEC Corporation Senior Executive Vice President Norihiko Ishiguro said, noting that the company’s face biometrics no longer require travelers to remove masks.

“The key message we have been making is vaccinated travelers should not be subject to quarantine requirements,” said Goh, according to a company account of the event. “Technology has a role to play as to how we begin to find ways of removing restrictions and verifying your vaccination status and test results. How do we push these credentials to the passenger’s booking record? Perhaps biometrics has a role to play.”

The company is also trialing similar technology with an IoT system for payments at an airport, theme park, hotels and shops in Wakayama Prefecture.

A new project has been launched by Brazil’s Ministry of Infrastructure and the Federal Data Processing Service (Serpro) to adopt face biometrics without travel documents for several touchpoints in the air travel passenger journey. The new Safer Boarding Project initiative is explained in a post to International Airport Review by two members of the Infrastructure Ministry.

The convenience benefits and privacy protections of the system are presented, along with the alignment of airport biometrics adoption with international initiatives like the International Civil Aviation Organization’s (ICAO’s) Traveller Identification Program and IATA’s One ID. 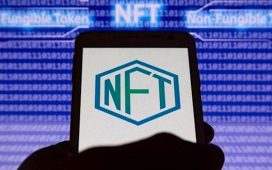 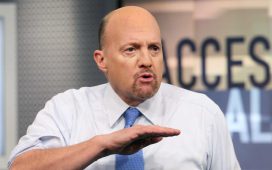 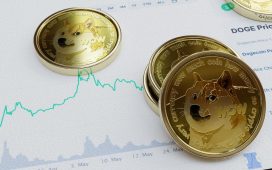 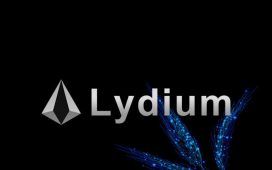 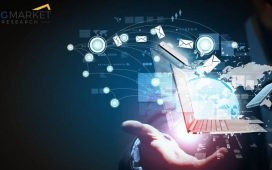