Airtel Internet TV is the telco’s smart set-top-box that brings HD DTH service and OTT app services into one place. It allows users to watch Netflix, Amazon Prime, Zee5, Hotstar, SonyLiV and many other OTT services through an internet connection. As reported by TelecomTalk, the offer is only valid on the purchase of new Airtel Internet TV box. The device can be purchased at starting Rs 2,269.

Airtel recently slashed the price of the Internet TV box. Now the new bundle at Rs 2,269 will provide Internet TV box, free Airtel Xstream app subscription for 12 months and free Netflix one month subscription worth Rs 500. There is another bundle offer as well. This comes at Rs 3,499, and customers will get box along with Mega HD DTH pack worth Rs 699, free Airtel Xstream app subscription for 12 months, free TV Games from Airtel and free Netflix for one month worth Rs 500. To recall, Airtel Internet TV was launched back in August 2017. It was initially priced at Rs 4,999. The new prices and offers have come right after its rival Reliance Jio’s plan of commercial launch of Jio Fiber. The Jiofiber services are set to start from September 5. Reliance Jio also made a number of important announcements across the board. These announcements include revealing Jio Forever plans, Jio Welcome offer, AR and VR-powered features and more.

READ  One in four children 'have problematic smartphone use'

It's time for Zoom to look at the bigger picture 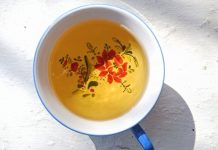 Reporter’s perspective | Break away from the endless scroll of email and Facebook. It’s important. – The Southern 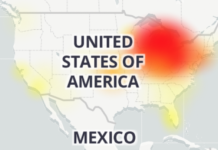 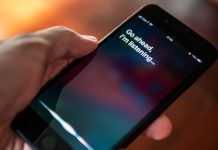 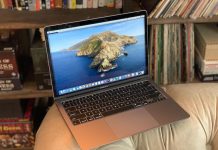 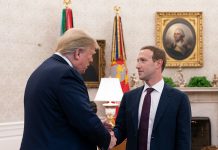 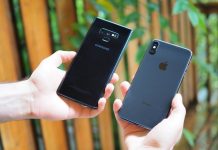 Sportsbet shows off how its new iPhone app is ‘incredibly easy’ to use –...