ALEX BRUMMER: Why the Financial Conduct Authority MUST stop the Provvy bid by Non-Standard Finance


ALEX BRUMMER: Why the Financial Conduct Authority MUST stop the Provvy bid by Non-Standard Finance

The last thing the Bank of England and the Financial Conduct Authority need at present is another prudential problem on their hands.

The probes over the failure of London Capital & Finance Group are in full swing and the FCA is in the firing line.

Andrew Bailey and the FCA also find themselves embroiled in an inquiry into the collapse of peer-to-peer lender Lendy and allegations that directors may have taken excessive amounts out of the enterprise. 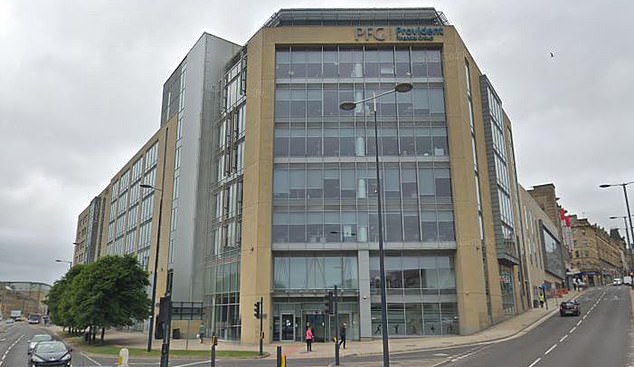 It is against this turbulent background that the Prudential Regulatory Authority, the Bank’s supervisory arm, and the FCA will tomorrow hand down their verdict on the effort of doorstep lender Non-Standard Finance (NSF) to take control of the far larger Provident Financial Group.

NSF’s chief executive John van Kuffeler was able to pursue the deal with the support of three investors: Neil Woodford, his former employer Invesco and Marathon, which have shareholdings in both companies. With Woodford’s investment empire effectively frozen, a new shadow has been cast over a flawed deal.

What is extraordinary is that in the weeks since van Kuffeler and his advisers loudly declared victory, all that we have seen is a succession of the UK’s top long-investors coming out against the deal.

The last publicly to declare opposition is Aberdeen Standard, which holds a 3.1 per cent stake. But it is understood that Legal & General Investment Management and Blackrock are also opposed to the transaction. That means that as much as 31 per cent of the Provvy share register is lined up against the deal. That could make it all but impossible for NSF to oust the Provident board and seize full control.

There are good regulatory reasons why the PRA and FCA should withhold their consent. Unwanted bids in finance have a habit of going horribly wrong, with RBS’s takeover of ABN Amro offering the most grotesque example. NSF and Provident lend to the most vulnerable sections of society and have had more than their share of regulatory problems. NSF has been shown to be a careless owner, paying dividends out of capital, which is a breach of company law.

If it were to be the minority owner of Provident, it would almost certainly need to strengthen the capital of the core asset Vanquis, an authorised bank. It has been estimated that at least £130 million would have to be raised. It might also need to recapitalise its doorstep arm Loans At Home, which it has vowed to sell as a remedy for dealing with still-unresolved competition issues.

NSF could perhaps have helped itself by offering a slate of respected banking names to run the expanded enterprise. Instead it believes its Dad’s Army of executives, including van Kuffeler, are capable of doing the job. Regulators will create a rod for their own back if they green light this flawed deal. 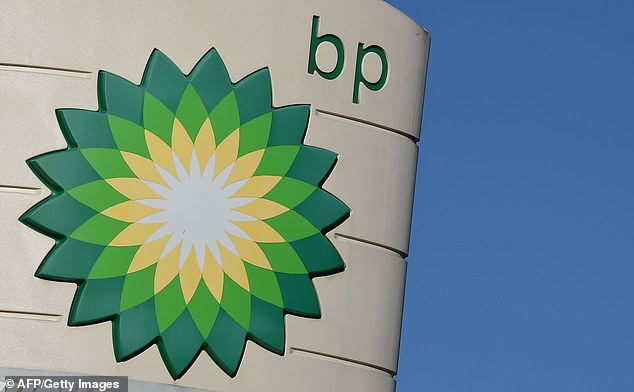 Doing business in Africa is tricky. It is especially hard for BP, which has spent much of the past decade battling against regulators and the courts over the Deepwater Horizon explosion, and cannot afford ethical conflicts. The BBC Panorama programme reported last night how a deal between the oil giant and tycoon Frank Timis in Senegal could potentially be corrupt.

Timis sold rights to natural gas off the coast of Senegal for $250 million (£198 million) and he could receive billions in royalty payments over the four decades if the venture delivers. The corruption allegation centres on the presence of Aliou Sall, brother of Senegal’s president, on the Timis board. Both Timis and BP have rejected any suggestion of wrongdoing.

Glencore is also cleaning the stables amid US charges of bad behaviour. In the not so distant past, commissions to agents and other intermediaries in the developing world were regarded as a cost of doing business. A clampdown by the World Bank on regimes that might have engaged in corruption, and the work of organisations such as Transparency International, Global Witness and Africa First, demands higher standards. They are ignored at peril.

The 40 per cent slump in the share price of construction group Kier – another Woodford holding – after a warning of a profit slump, is bound to evoke memories of Carillion and Interserve. One trusts that a new management team headed by former BAE executive Andrew Davies is simply getting to grips with past problems. The last thing the UK needs is for public confidence in new infrastructure such as Crossrail to be further damaged.

Why won't banks help protect over 70s from falling victim to fraud?