The astonishing light show was captured in Norway, where dozens of blue dots and orange streaks burst across the sky. The celebrated Aurora, or Northern Lights, provided a rich backdrop for the extraterrestrial scene. One witness, Michael Theusner, claimed: “It looked like an alien attack.”

He added: “We saw two orange dots rise into the sky and disappear.

“At first I did not have an explanation.”

But an explanation was given – and it had nothing to do with aliens.

The display was part of a NASA-funded mission called the AZURE (Auroral Zone Upwelling Rocket Experiment), to learn about the flow of particles in the ionosphere and to find out more about the contribution that an aurora makes to the amount of energy leaving and entering Earth’s geospace system.

The ionosphere is the layer of the Earth’s atmosphere ionized by solar and cosmic radiation, located about 75-1000 km (46-621 miles) above our planet.

Two rockets were launched from the Andøya Space Center in northern Norway. They measured the temperature and atmospheric density and deployed tracers including trimethylaluminum and a barium and strontium mixture, which ionizes when exposed to sunlight.

These mixtures create colourful clouds that allow researchers to track the flow of neutral and charged particles, respectively,” NASA explained last year, adding that its tracers would “pose no hazard to residents in the region.”

NASA is planning another seven rocket launches in Norway over the next two years, which are likely to cause more rampant alien speculation. 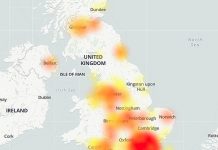 Sky is DOWN with hundreds of broadband customers working from home 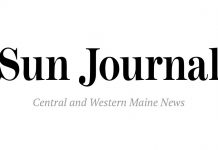 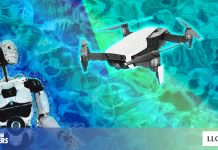 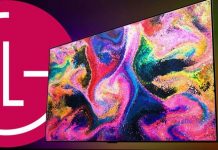 LG reveals pricing for its new 4K and 8K TVs – prepare to be shocked – Express.co.uk

Medical students are graduating early to take on coronavirus – are they ready? – New Statesman 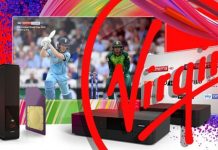 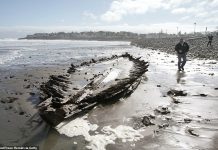 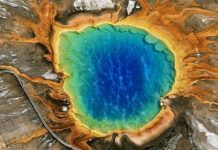 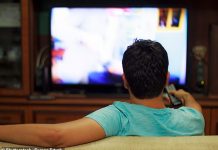 Men who are 'couch potatoes' are more likely to want to be muscular and hit the gym, study shows

Sunrise and sunset on MARS captured by NASA's Insight lander