As some rumours had suggested, Microsoft has done a load of work beneath the bonnet to ensure Windows Update runs much faster on Windows 10X than it currently does on Windows 10. As it stands, feature updates can be drawn-out affairs – sometimes lasting hours at a time.

Windows 10X will work like ChromeOS, with most updates installed in the background and finished with a single reboot – not multiple rounds of reboots as most Microsoft fans will likely be familiar with.

According to Microsoft, Windows Updates should install on Windows 10X in less than 90 seconds. That’s something most Windows 10 users will be dearly wishing that Microsoft can implement on their existing PC.

If you’re a developer, the Windows 10X Emulator is available to install now to begin testing your apps to ensure they work on the forthcoming foldables. For everyone else, expect to hear more information about this new operating system from Microsoft during its annual Build conference for developers, which starts in the coming weeks.

Is this the most (corona)virus-proof job in the world?Â 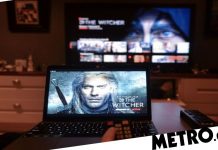 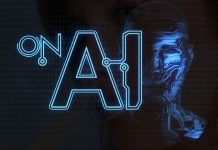 On AI: Perfume with a hint of AI 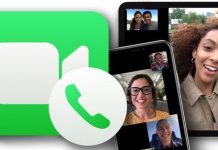 FaceTime multiple people: How many people can you FaceTime at once? 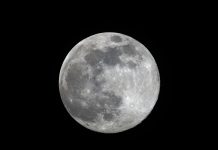 Supermoon 2020: Pink moon draws people out of their homes 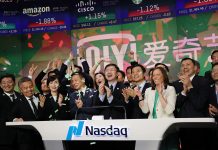 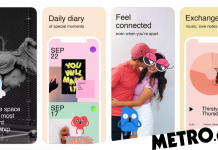 Facebook launches new app for couples to privately message each other

Jeep launches all new Sport Plus variant of Compass; gets additional safety tech from...