Alphabet announced last week its Q2 earnings are beating the analysts’ expectations with a revenue of $32.7 billion, which is 26% higher than their performance of Q2 2017.

Google’s parent company saw a healthy revenue growth that caused further interest in its roots and what it means for the company’s future.

A closer look at the earnings

A revenue of $32.66 billion in the second quarter was even higher than the set predictions for Alphabet’s performance. The good news couldn’t stay unnoticed and it led to a 5% initial rise of the stock.

According to Ruth Porat, Alpabet’s CFO, “We delivered another quarter of very strong performance, with revenues of $32.7 billion, up 26% versus the second quarter of 2017 and 23% on a constant currency basis. Our investments are driving great experiences for users, strong results for advertisers, and new business opportunities for Google and Alphabet.”

Google’s advertising business remains the company’s biggest profit and it’s no surprise that it dominated the revenue growth reaching $28 billion in Q2, which brings a YoY increase of 23.9%.

It seems to be by far the most profitable business for Alphabet and its expansion among different devices, formats, and platforms indicates that it will still remain strong over the next quarters. 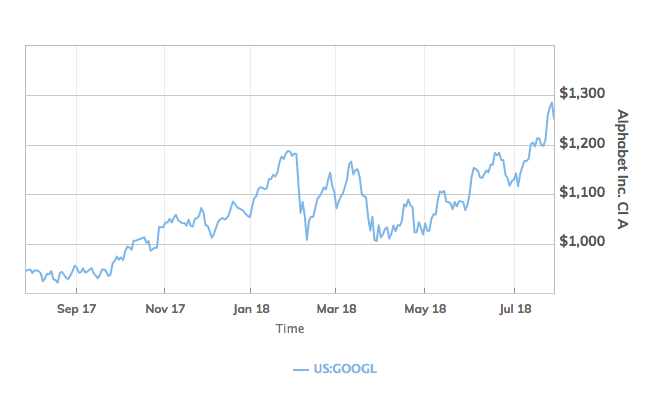 The advertising revenue may be responsible for the largest part of the growth, but the interesting bits remain in Alphabet’s “other revenues.” This segment of the analysis involves the cloud services and the hardware sales which landed $4.4 billion in revenue and an increase of 36.5%. “Other revenues” involve Google’s Cloud, earnings from Play Store and hardware sales, such as the ambitious Waymo. In fact, Google Cloud and Waymo recently received prominent mentions from Google raising the expectations for the next quarters.

Google Cloud is actually bringing a revenue of $1 billion per quarter and it has recently welcomed SoundCloud, Target, and PWC among their customers. Although it’s still behind Microsoft and Amazon, there is a potential to grow even more to become a very serious competitor of them.

Furthermore, we should not ignore the fact that Google has seven services in total with more than a billion of monthly active users: Search, Gmail, Chrome, Maps, Play Store, Youtube, and Android. All of them bring a great amount of revenue and they have the potential of growing, even more, helping Alphabet boost its status. 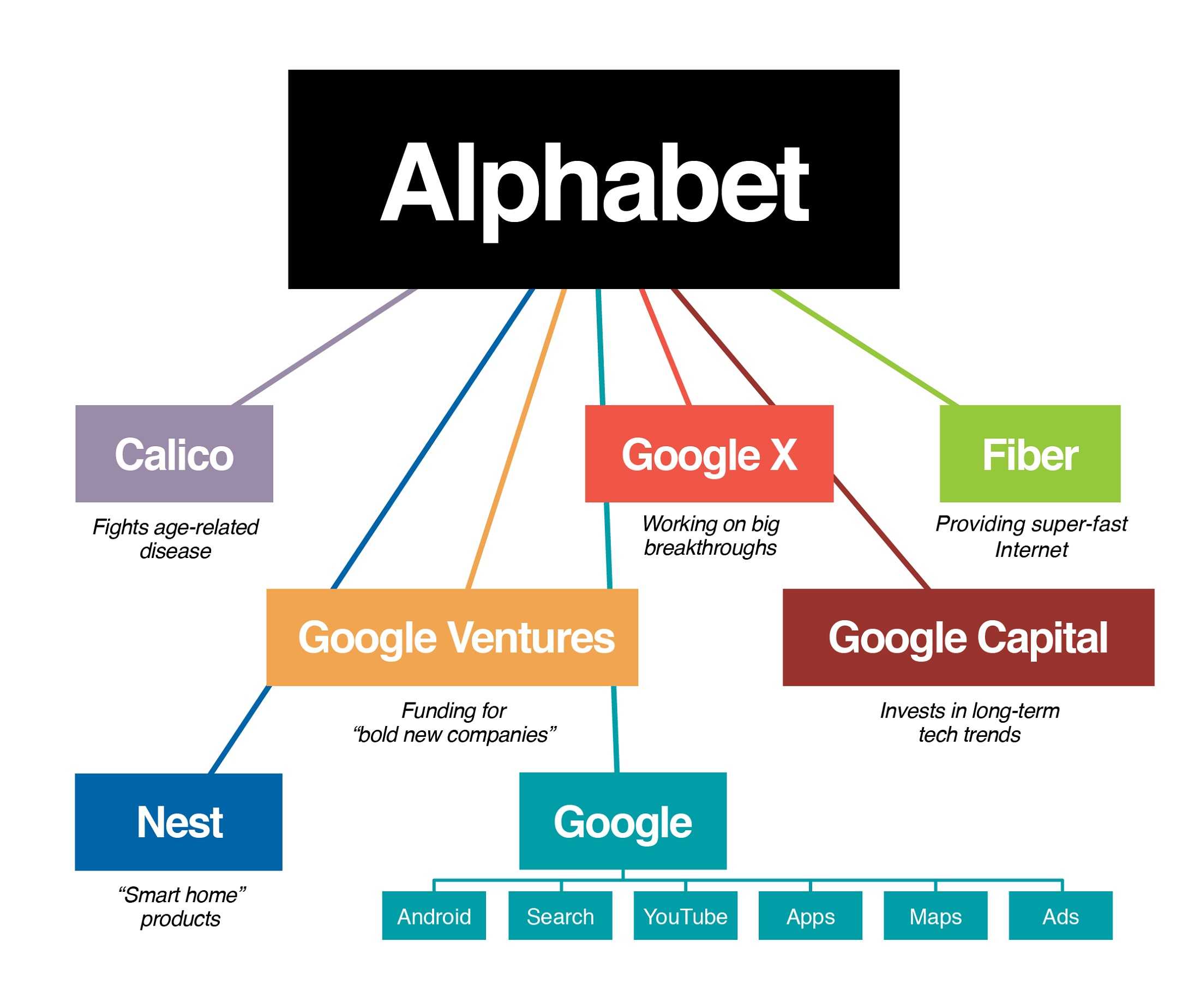 Maps, for example, can be another big win for Google and Alphabet as the rise of local marketing can bring a great opportunity for their service and their upcoming plans.

What makes Alphabet powerful is the various services and business options they present, from popular platforms to up-and-coming ideas.

These may also increase the risk as the company looks more into the future, but as the view focuses more in the longer term, they don’t seem to pose any immediate concern.

What’s next for Alphabet?

The closer look at the revenue growth gives us interesting hints of Alphabet’s and Google’s future. Mobile search, YouTube, and programmatic advertising will still remain strong, but the real bet lies in the bigger opportunities to open new paths towards exciting technologies.

Machine learning seems to be key in their next steps and the progress is already bringing encouraging results in multiple services.

According to Alphabet’s CFO Ruth Porat, “The investment pace also reflects the importance of machine learning across all of our products, including Search and Ads. Although machine learning is more compute intensive, it is increasingly core to businesses across Alphabet and opens up the possibility of accelerated innovation in products and services.”

Alphabet is investing more year-by-year in innovative ideas that involve driverless cars, cloud computing, tech labs, healthcare improvements, and the Internet of Things. Alphabet’s “other bets,” including Waymo, brought $145 million in Q2, recording a 33% growth YoY. However, there were also losses of $732 million this quarter coming from “other bets,” with Google’s CEO, Sundar Pichai, reassuring everyone by answering that “we’re investing for the long run.”

This proves Alphabet’s desire for new experimental technologies that can lead to significant digital advancements in directions that not many companies have explored.

It may not be certain which investments will pay off, but there is a big opportunity for Alphabet to boost its positioning even more as a tech giant that is willing to risk to find the next big thing in the tech world.