Prime Day 2021 will run from June 21 to June 22 and, as usual, will be a mix of sustained price cuts and quick-fire ‘lightning deal’ reductions.

The event is only eligible for customers signed up to Amazon’s Prime subscription service, which brings with it next-day delivery and access to the company’s on-demand streaming service.

Prime Day usually takes place during the summer, but last year’s event was pushed back to October due to the pandemic.

All told, the retail giant will push through upwards of two million deals across the two days, according to Jamil Ghani, vice president of Amazon Prime.

Amazon is also using the event to highlight how the savings event benefits independent sellers on Amazon Marketplace.

‘This Prime Day, we’re offering Prime members millions of deals from great brands which we know our customers love. We’re also continuing our support for the small businesses selling on Amazon by running our ‘spend £10, get £10 offer’, which will help thousands of smaller companies in the run up to Prime Day,’ said John Boumphrey, Amazon UK Country Manager.

‘As a Prime Day first, we’re also delighted to be increasing our donations to charity when customers shop through AmazonSmile, so there is plenty for everyone this year.’ 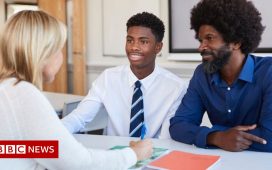 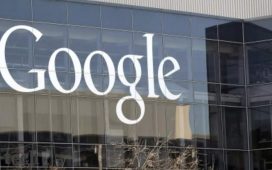 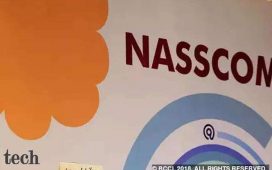