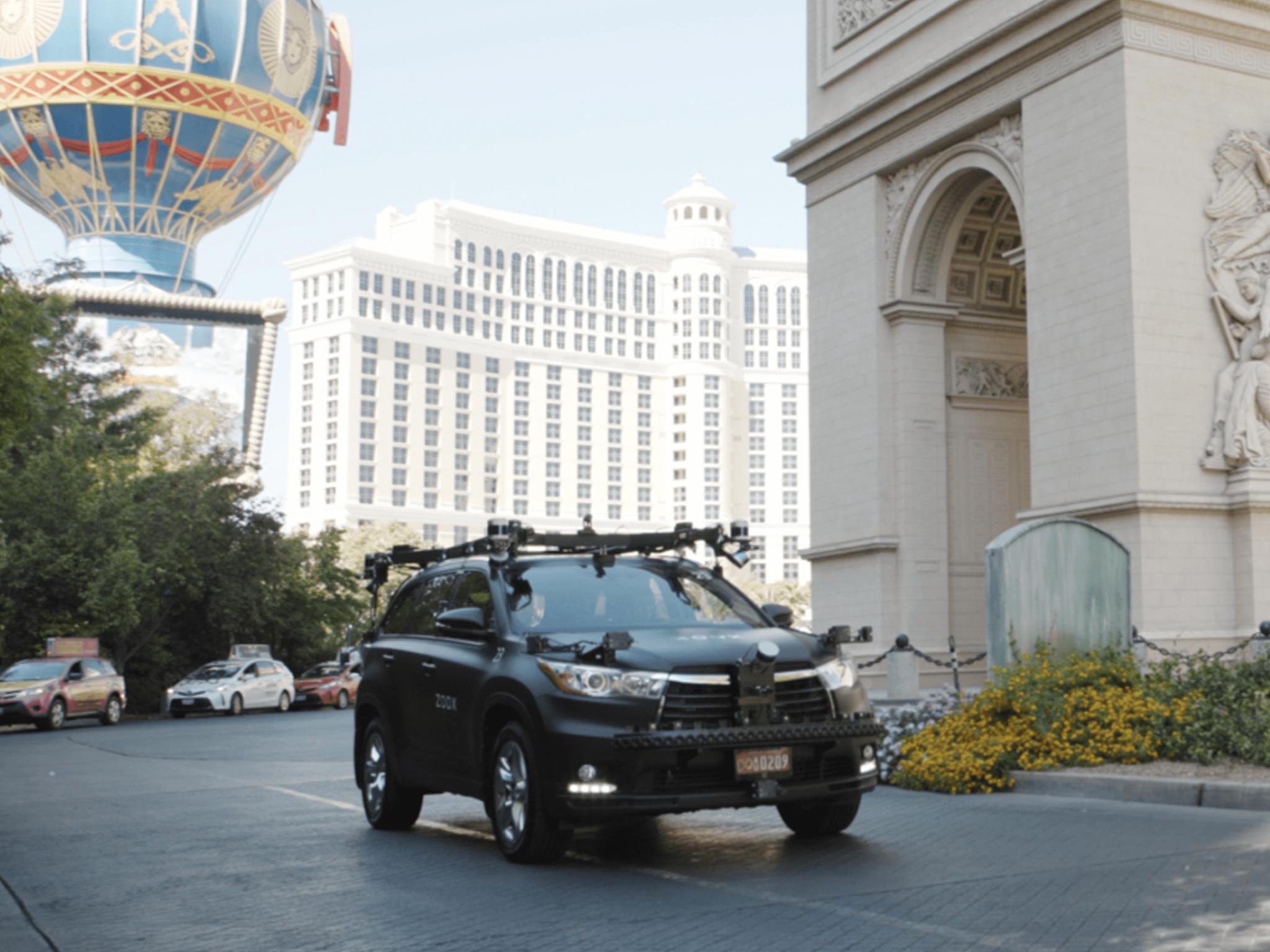 The company aims to build autonomous vehicles that people will be able to order like taxis, and will now do the same under Amazon’s direction, it indicated.

The news was first reported on Thursday by The Information before being announced by Amazon.

The purchase gives Amazon control of a 1000-person team, which had previously been designing prototype vehicles for travel in urban areas.

This is similar to how Amazon manages the video game streaming website Twitch.

The Information hypothesised that the technology could be used in robots which travel on the sidewalk, something which the company is already experimenting with.

It could also be used to control drones, which could deliver Amazon packages.

It is reported that Amazon will pay over $1 billion (£804.9 million) for the company, although the company has not confirmed that price.

Amazon is also expected to invest billions in the company to bring its products to market.

“This acquisition solidifies Zoox’s impact on the autonomous driving industry,” said Aicha Evans, CEO of Zoox. “We have made great strides with our purpose-built approach to safe, autonomous mobility, and our exceptionally talented team working every day to realize that vision. We now have an even greater opportunity to realize a fully autonomous future.”

The Wall Street Journal reported last month that the companies were in advanced talks and the deal could value Zoox at less than the $3.2 billion it achieved in a funding round in 2018

The Independent has reached out to Amazon for clarification. Zoox did not provide a comment on the record.

“Zoox is working to imagine, invent, and design a world-class autonomous ride-hailing experience,” said Jeff Wilke, Amazon’s CEO of Worldwide Consumer said in a statement. “Like Amazon, Zoox is passionate about innovation and about its customers, and we’re excited to help the talented Zoox team to bring their vision to reality in the years ahead.”

This is not the only entry into the self-driving space that Amazon has taken.

It also tested self-driving trucks developed by the company Embark, which also works with the Alphabet-owned Waymo and Tesla.