Supporters said Amazon’s plan to build a massive facility in Crystal City will lead to tens of thousands of good jobs and bring in hundreds of millions of dollars in tax revenue. Opponents, however, said the tech giant neither needs nor deserves public subsidies. They also said lower-income residents would be driven out by rising rents. 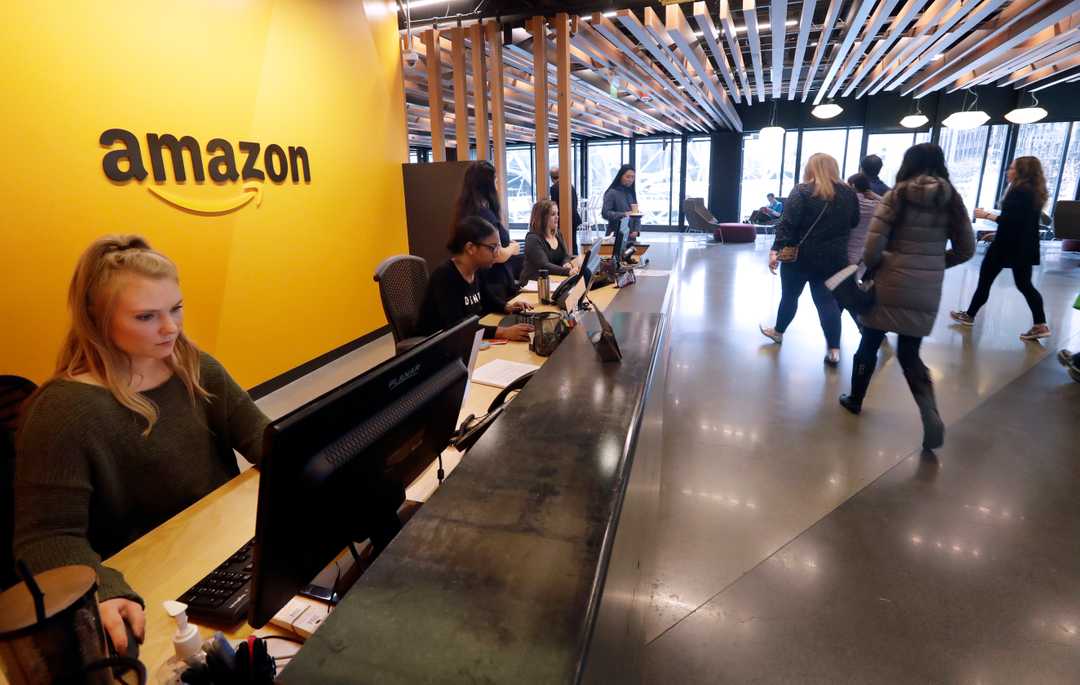 Everything you need to know about fintech: It can help with your finances, but beware of these risks

On a cell phone during a car crash?: Nevada may let cops use technology to find out

“This vote today is about racial justice,” Danny Cendejas, a member of the La ColectiVA advocacy group, said, according to WRC-TV . “We have been talking to folks in communities of color, immigrant communities. We have been hearing consistently the concerns about gentrification.”

The Washington Post reported that in response to concerns about increased rents, traffic congestion and school overcrowding, Board Chair Christian Dorsey said, “I am confident we can manage those impacts.”

Amazon plans to create at least 25,000 jobs over 12 years in the Washington suburb. The state of Virginia has already approved a $750 million incentives package for the company.

During the meeting, activists grew outraged after they were not allowed to ask questions to the Amazon officials who had given testimony.

Washington resident Chris Otten shouted that a vote should not be permitted and yelled profanities at a pro-Amazon attendee who he said cursed at him. That prompted police and security personnel to physically remove Otten, who screamed as he was carried out. He was charged with disorderly conduct.

Otten told the Associated Press that he had recently broken his wrist and was in pain from being “strong-armed” out of the building. Calling from a hospital where he was undergoing precautionary X-rays, Otten said the county should be focused on using its funds to help the neediest.

“It’s sad when you hear the board say they don’t have the resources to help people who are in need now, but then they give out millions and millions to a company that doesn’t need that sort of help,” Otten said. “It’s corporate welfare over social need.”

Board Vice Chair Libby Garvey said she is excited for the future of Arlington County with Amazon.

“Arlington has done a lot of changing in the 40 plus years I have been here and we are ready for this change,” Garvey said. “We’ve planned for this growth, we’ve planned for these jobs, but we did not expect to get so much of this in one agreement.”

In November, Amazon selected New York City and Crystal City as the winners of a secretive, yearlong process in which more than 230 North American cities bid to become the home of the Seattle-based company’s second headquarters.

Amazon last month abandoned its New York City headquarters plan amid pushback from politicians and activists who were angry about the tax breaks that had been offered as well as the company’s anti-union stance.

Housing: The Yimbys who want to shake up suburbia

Gains in life expectancy stall after decade of austerity

Ford and IBM among quartet in Congo cobalt blockchain project

Should you fix your mortgage interest rate as house prices stall?