Chevrolet’s official reveal of its eighth-generation Corvette in a splashy preview Thursday night near Los Angeles marks the culmination of a secret project that traces its roots back more than half a century.

But that’s no surprise. Over the years, much of the work on the “‘Vette” has been conducted out of sight — in some cases hidden even from the top brass at parent company General Motors which, at various points, have considered killing off what has come to be known as “America’s sports car.”

From the very start, GM didn’t quite know what to do with the Corvette. The original model was only intended to be a flashy concept vehicle, developed for the mobile Motorama car shows the automaker staged across the country, but the design proved so popular that GM rushed out plans to put it into production.

The first car, introduced in 1953 was a striking counterpart to the big sedans and station wagons that, at the time, dominated American highways. But the original Chevrolet Corvette featured a seriously underpowered six-cylinder engine, recalled Ken Gross, an author and automotive historian, and didn’t really click with buyers, only 700 being built for 1955.

Things changed with the addition of a new, 283 cubic inch V-8 that, Chevy advertised, offered “one hp per cubic inch.” Sales took off and the Corvette quickly found a place in popular culture, among other things serving as a star in its own rite in the popular TV series, “Route 66.”

But it was the second-generation Corvette that really took off. Today, the 1963 version, with its distinctive “split” rear window, has become one of the most popular American-made cars of the era with collectors, according to experts. Originally listed at $4,257, buyers can expect to pay as much as $100,000 or more for one in good condition today, according to the National Automobile Dealers Association. 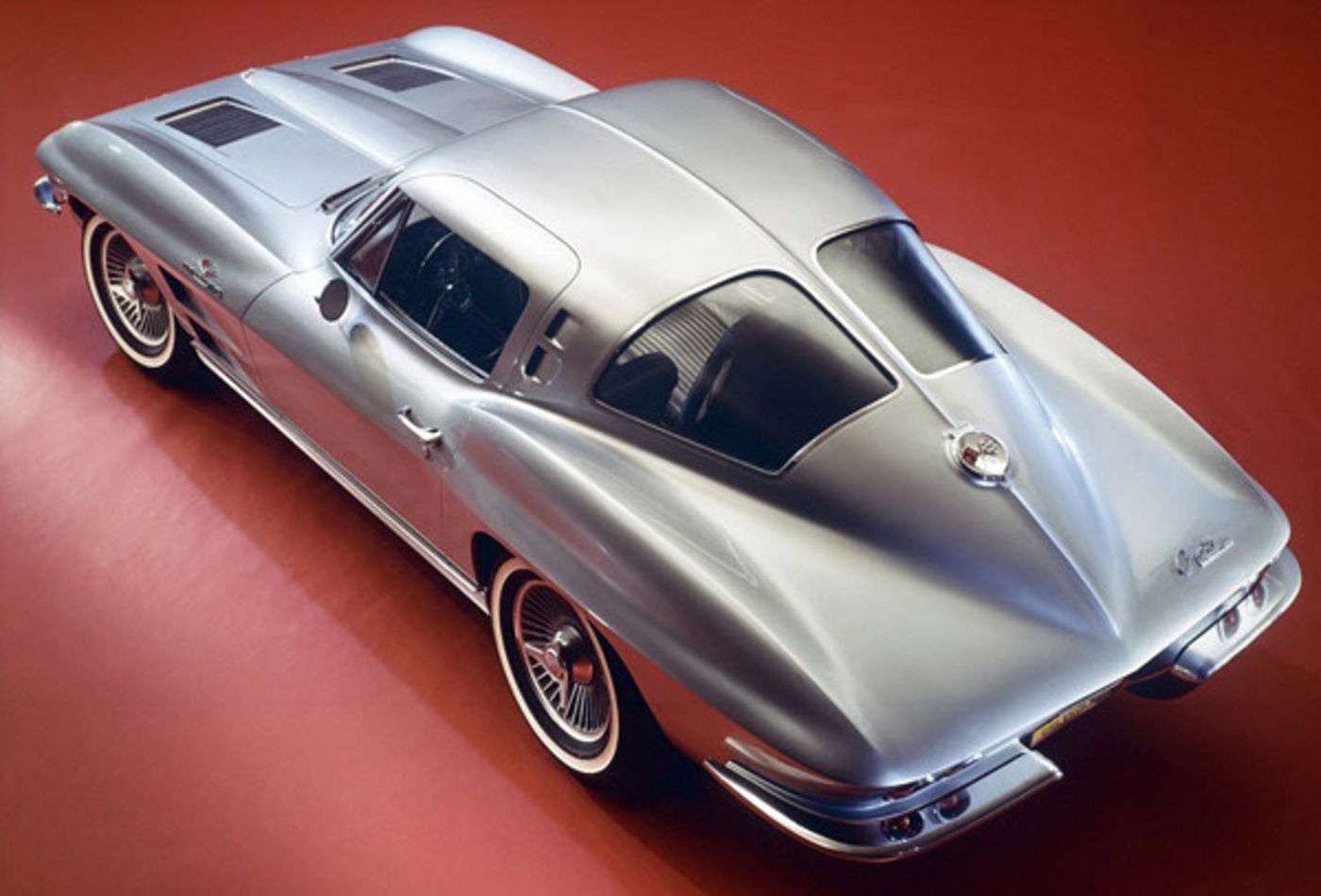 The 1963 Chevrolet Corvette is distinguished as the first year of second-generation (or “mid-year”) Corvette; only year with “split window” rear glass. It was also the first Corvette with hidden headlamps and independent rear suspension. Modern Day Successor:

Through the mid-1980s, Chevy launched only two more complete Corvette makeovers, though it rolled out a procession of variants, each more powerful than the one before. But they also became heavier and more bloated and, by the early 1980s began to face stiff competition from import brands, like Porsche and Ferrari, which were rapidly gaining a foothold in the U.S. market.

It wasn’t until 2004 — a year after the car’s 50th anniversary that Chevy began to fight back with the sixth-generation Corvette. It was smaller, nimbler and, according to reviews of the day, better suited to a global audience. But it was the next model, which one executive dubbed “a world-beater,” that was intended to pose a real counter-punch to the imports. Unfortunately for GM, the Great Recession got in the way and, as it teetered ever closer to bankruptcy, it ordered the C7 development program shut down.

“That version almost didn’t happen,” recalled Tom Peters, the chief designer on the seventh-generation sports car. But Peters and much of the rest of the Corvette team refused to give up. Quietly, they kept working on the program in their off hours until GM emerged from Chapter 11 bankruptcy protection and could free up funding again.

Ironically, said Tadge Juechter, the chief engineer on both the sports car that came out in 2014 and the new C8, unveiled Thursday night in California, “It was a better car for the delay,” the team having more time – and, eventually, money – to do it right.

As for the 2020 Corvette, Chevy has been toying with the idea of shifting from a front to mid-engine layout since the 1960s and has done a number of prototypes over the years. Requiring major changes, not only to the design of the car, but to the Bowling Green plant, as well, GM has long been reluctant to approve the concept. But there was really no longer an alternative going forward, according to Mark Reuss, the automaker’s president and a serious performance fan.

“The traditional front-engine vehicle reached its limits of performance, necessitating the new layout,” Reuss said in a statement ahead of the new C8 launch.

While he says he will have to see, and then drive, the new model, “This is probably the best chance they’ve ever had to become a truly global competitor,” said author Gross.

Significantly, even after selling off its German-based Opel subsidiary two years ago, GM retained a small dealer network in Europe for the Corvette. It now hopes that with the 2020 model it will be able to take the battle for sports car dominance onto the home turf of some of its toughest competitors. 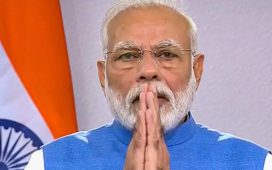 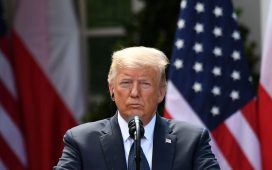 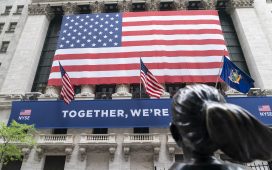 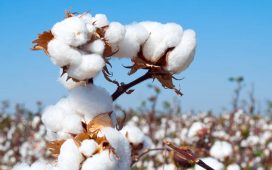 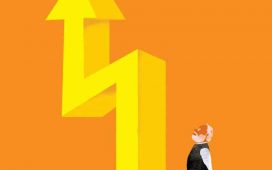