This week more UK mobile networks have revealed they’re following in the footsteps of EE, Vodafone and Three by changing their policies surrounding EU roaming fees. Now that Britain is out of the EU mobile operators in Blighty are able to bring back roaming charges – which are fees for using the existing data, calls or texts included in your contract abroad. EE, Vodafone and Three have already announced they’re bringing back roaming charges in 2022, and now Tesco Mobile and giffgaff have announced they’re following in their footsteps.

As Express.co.uk reported earlier this week, Tesco Mobile has announced that from next year it will bring back EU roaming charges.

And hot on the heels of that news giffgaff also informed customers it was changing their roaming policies.

The low-cost mobile provider won’t be scrapping EU roaming entirely, but are drastically reducing the amount of data customers can use in Europe at no extra charge.

Previously giffgaff let customers use 20GB of their plan while abroad in Europe without incurring any extra fees.

However, next month this allocation will be slashed from 20GB to 5GB with charges of 10p per MB of data used beyond that.

The flexible mobile provider said these new fees were being brought in due to charges giffgaff incurs for letting people roam in the EU.

In an announcement the operator said: “We will be making some changes to our EU roaming allowance to ensure we can continue to offer great value at home and still provide you with data while you’re abroad. From 26th July, giffgaff members will be able to use up to 5GB of their goodybag allowance in the EU and selected destinations at no extra cost. Beyond this, there’ll be a charge of 10p/mb while roaming.

“We know that having data while in the EU is important to you all, however, as some of you might know, we incur interconnect costs when people roam in the EU. Under the EU legislation, all UK mobile networks had to absorb this cost. Considering the difficulties that arise from the cost of living crisis, we wanted to do as much as we can to help so we have taken the decision to mitigate some of that cost, so that we can at least give our members up to 5GB to roam in the EU, at no extra cost.”

Unlike other providers, giffgaff said “unlimited calls and texts” will still be available to UK customers that are travelling in the EU.

As a comparison, Tesco Mobile, who announced its EU roaming policy change this week as well, like giffgaff will charge 10p per MB of data.

However, sending a text in the EU will also cost 20p and making a call will add 55p per minute to customer’s bills.

The Tesco Mobile EU roaming changes kick in on January 1 2023 and will affect customers that join the network or upgrade after June 16 2022.

It’s worth pointing out that on Twitter Tesco told customers it is “currently exploring ways to give customers simple and great value connectivity while travelling”.

Which could hint Tesco Mobile will follow in other providers footsteps by offering £2 packages that offer a set price for a day’s worth of EU roaming.

If free EU roaming is an essential feature for you and you’re thinking of changing providers to get this then options in the UK are few and far between.

SMARTY is one of the few UK providers that offers free EU roaming as does major network O2. 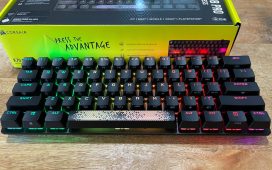 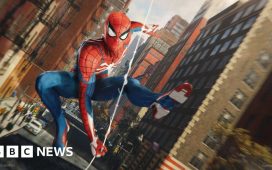 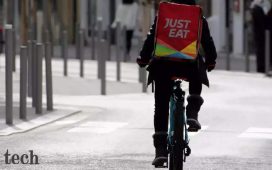 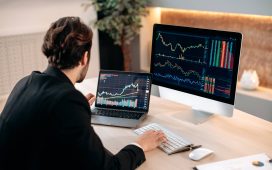 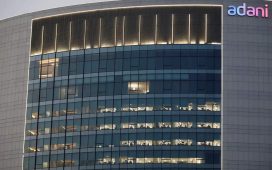