Apple has again declined a request to testify at a congressional hearing scheduled for March focused the technology industry’s relationship with China. This is the second such hearing that Apple has declined to attend since November.

The Washington Post reports that Republican Senator Josh Hawley invited both Apple and TikTok to appear at a hearing scheduled for March 4. Both companies, however, have denied to attend, though TikTok said it would “dispatch a top aide to appear at an unspecified later date.” Apple made no such comment.

Both Apple and TIkTok skipped a similar hearing last November, and faced quite a bit of criticism from Hawley for doing so. The senator accused TikTok of representing the “danger of Chinese tech platforms’ entry into the U.S. market” and Apple of representing “the danger of American tech companies’ operations in China.”

Hawley also criticized Apple for storing storing iCloud data of Chinese users on a government-owned server, which it is required to do by law. The Washington Post explains:

With Apple, the Republican senator lambasted the iPhone giant at his hearing last year for storing Chinese users’ data locally in accordance with government rules. The move threatens Apple customers’ security given Beijing’s broad surveillance powers, Hawley said then, even though Apple stresses it has not built backdoors into its products.

Despite the fact that neither Apple nor TikTok will attend the March 4 hearing, Hawley sill plans to to hold it, today’s report says. U.S. law enforcement officials are set to testify, Hawley’s office pointed out.

Apple’s relationship with China has drawn concern from lawmakers on both sides of the aisle. Back in October, the likes of Alexandria Ocasio-Cortez and Ted Cruz penned an open letter to Tim Cook on the matter, questioning some of Apple’s decisions regarding the App Store in China and potential censorship. 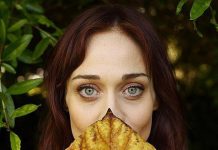 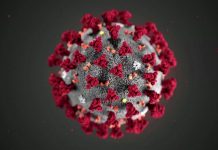 Coronavirus pandemic alters life as we know it – CNN 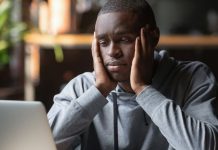 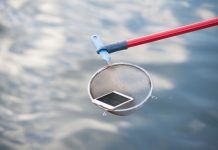 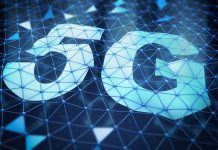 What Happens If the Apple 5G iPhone Is Delayed? – Motley Fool

Samsung updates its community on its fight against coronavirus worldwide – SamMobile

WhatsApp for iPhones get share sheet integration – Times of India

Secret deal with MasterCard let Google track what you buy

Apple Mac for gaming rumored in development, to be unveiled at WWDC 2020 –...