A few days ago, Apple officially announced that its payment platform, Apple Pay now supports the “Tibet Transportation Card”. This means that users can use the Apple Pay Express Transportation Card function to travel conveniently. They can take a bus to Lhasa and enjoy a 12-month limited-time free card opening. Currently, Apple Pay supports municipal transportation cards in 28 cities in Greater China. With the Apple Pay Express Transit Card, commuters no longer need to take out a separate physical card. They simply need to hold the top of their iPhone or the display of their Apple Watch near the centre of the ticket scanner to enjoy a fast payment experience on their iPhone or Apple Watch. The whole process does not require authentication with Face ID, Touch ID or passcode. There is also no need to wake or unlock the device, and no need to open any app. 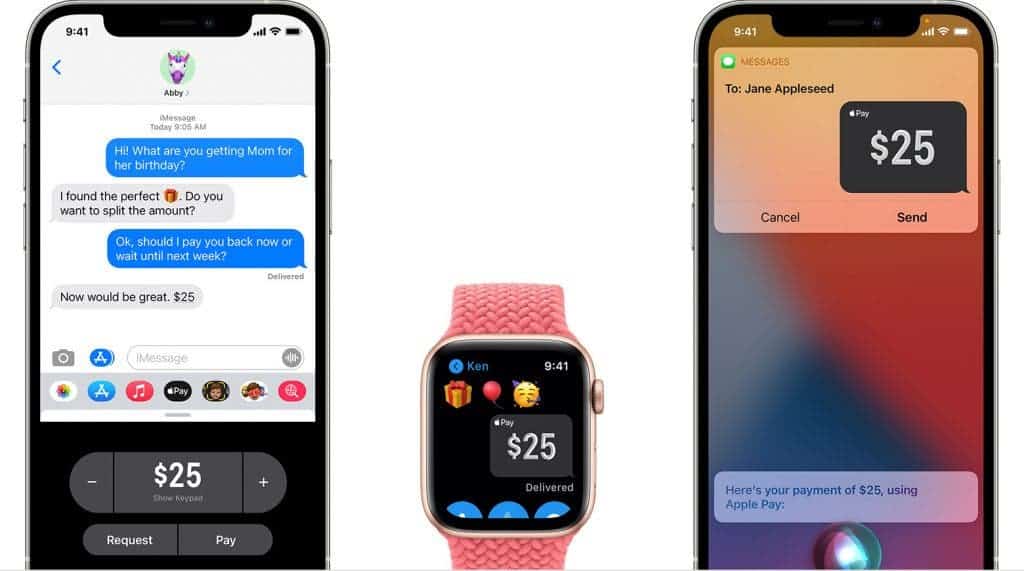 Commuters only need to go through a few steps to add the “Tibet Transportation Card” to the Apple Wallet app. It’s also easy to add money to the transit card on your iPhone or Apple Watch. This eliminates the need to wait in line or touch a physical ticket machine. Meanwhile, using Apple Maps, commuters can not only plan transit trips directly on their iPhones based on cost and time information but also pay. When planning a route, the map also prompts customers to purchase a transit card with a simple tap, which is instantly added to the wallet app. If a customer has already added a transit card to Apple Pay, a pop-up reminder will appear when the planned route costs more than the balance on the card, and it can be done immediately.

On iPhone 8, iPhone 8 Plus, iPhone X and newer, or Apple Watch Series 3 and newer, users can add 12 cards to the Wallet app. While older models can only accept 8 cards, newer models can take up to 16 cards. The cards include credit cards, debit cards, and transportation cards.

Q: Can the “Tibet Transportation Card” be used in all other interconnected cities through Apple Pay?

Since some local transportation card interconnection is still in the trial operation stage of network debugging, there may be problems. Some of the problems include unsmooth use of the card and insufficient coverage in some lines or areas. Users can call local public transport operators before opening or using them. Consult the service hotline or inquire through the WeChat public account of Traffic United to confirm whether this service is available.

Q: Is there an opening fee or service fee for setting up the “Tibet Transportation Card” in Apple’s payment platform?

A: Users can enjoy a 12-month limited-time free card opening

Q: If there is a problem during the process of adding a card, recharging or returning the card. How should I solve it?

Apple is a large multinational company thus it is bound to face several legal disputes every year. According to recent reports, Apple’s payment platform is violating U.S. antitrust law by allowing payments on only its devices. The tap-to-pay feature is currently only available on the iPhone, iPad or Apple Watch. The lawsuit claims that Apple is building a monopoly in this regard. The relevant law firm Hagens Berman and Sperling & Slater claim that Apple is preventing competitors from using NFC technology on its devices. By doing this, the company gets no less than $1 billion every year, the law firm claims.

For every Apple Pay transaction that a user completes with the U.S. issuer’s payment card, the card issuer must pay. Apple collects a 0.15 per cent credit card fee. Similarly, the card issuer also pays a half-cent debit card fee, the lawsuit says. In contrast, Google allows multiple mobile wallets on Android smartphones and doesn’t charge US card issuers for tap-to-pay.

Steve Berman, co-founder and managing partner of Hagens Berman, said: “When you compare the capabilities of Apple Pay to mobile wallets on Android devices — Google Pay, Samsung Pay — you’re basically holding up a mirror, They’re basically the same thing. However, card issuers offer the same service on Android with absolutely no fees. Nevertheless, with Apple Pay, it is costing them $1 billion a year.”

The lawsuit says Apple will not be able to continue charging “substantial fees” if the Apple Pay service faces competition on Apple devices.

From the archive: what are the hidden costs of our obsession with fish oil pills? | podcast