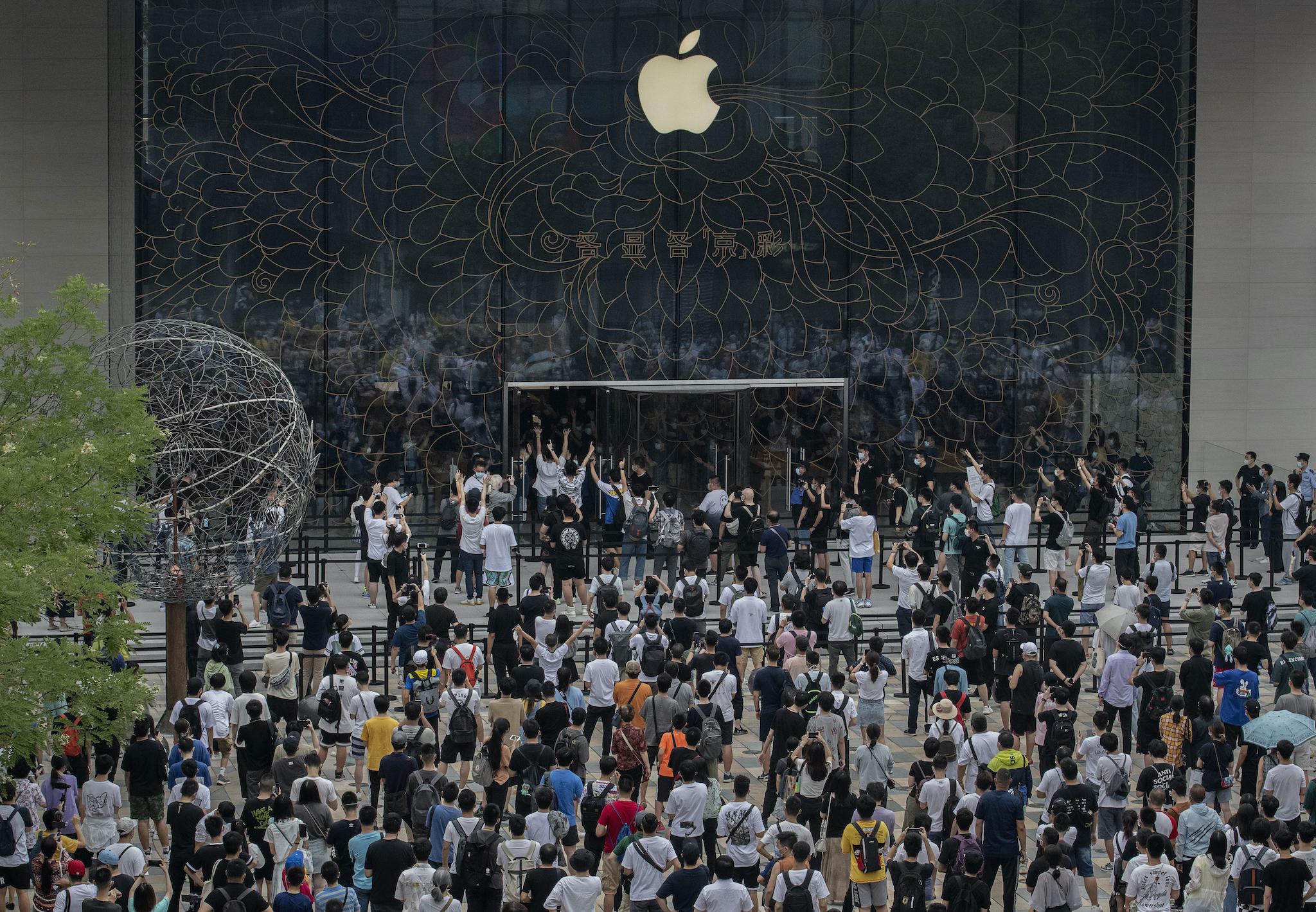 Apple has released new data on App Store fees as it faces questions over how much it charges to developers.

The study – which was commissioned by Apple, but which it says was conducted independently by research company Analysis Group – suggests that the company’s fees are roughly in line with the rest of the market. It compares Apple’s App Store with a host of other, similar marketplaces, and suggests that Apple’s 30 per cent is identical to the cut taken by many companies.

Apple has faced questions from both large and small developers over the way that it splits revenues from the App Store. The company takes a 30 per cent cut when customers buy apps through its store, as well as requiring that companies who offer subscriptions – such as video streaming accounts – only allow Apple users to sign up using its tools, from which it also takes a fee.

Since the App Store is the only legitimate way for users to get apps on their iPhones and iPads, developers have argued that such as cut is unfair, and that Apple should either reduce its fee or allow alternative marketplaces through which apps could be bought.

The release of the new study also comes as Apple and other tech firms face questions over whether they have unfairly used their dominance of their platforms. Chief executive Tim Cook will appear for questioning over antirust issues from US politicians next week, and the company was recently locked in a public dispute over an email app called Hey.

Analysis Group said that it had analysed commission rates from 38 other digital marketplaces – which sell everything from apps and software, like Aple, to other digital content such as ebooks or video games – and compared those fees with those charged by Apple.

The new study is just the latest piece of research data released by Apple as it looks to argue against claims that it is abusing the size and power of its platform with the App Store. Last month, Apple released separate data that aimed to highlight the amount of money “facilitated” by the App Store but not sent through the company, which it said was much larger than the revenues from which it takes a cut.