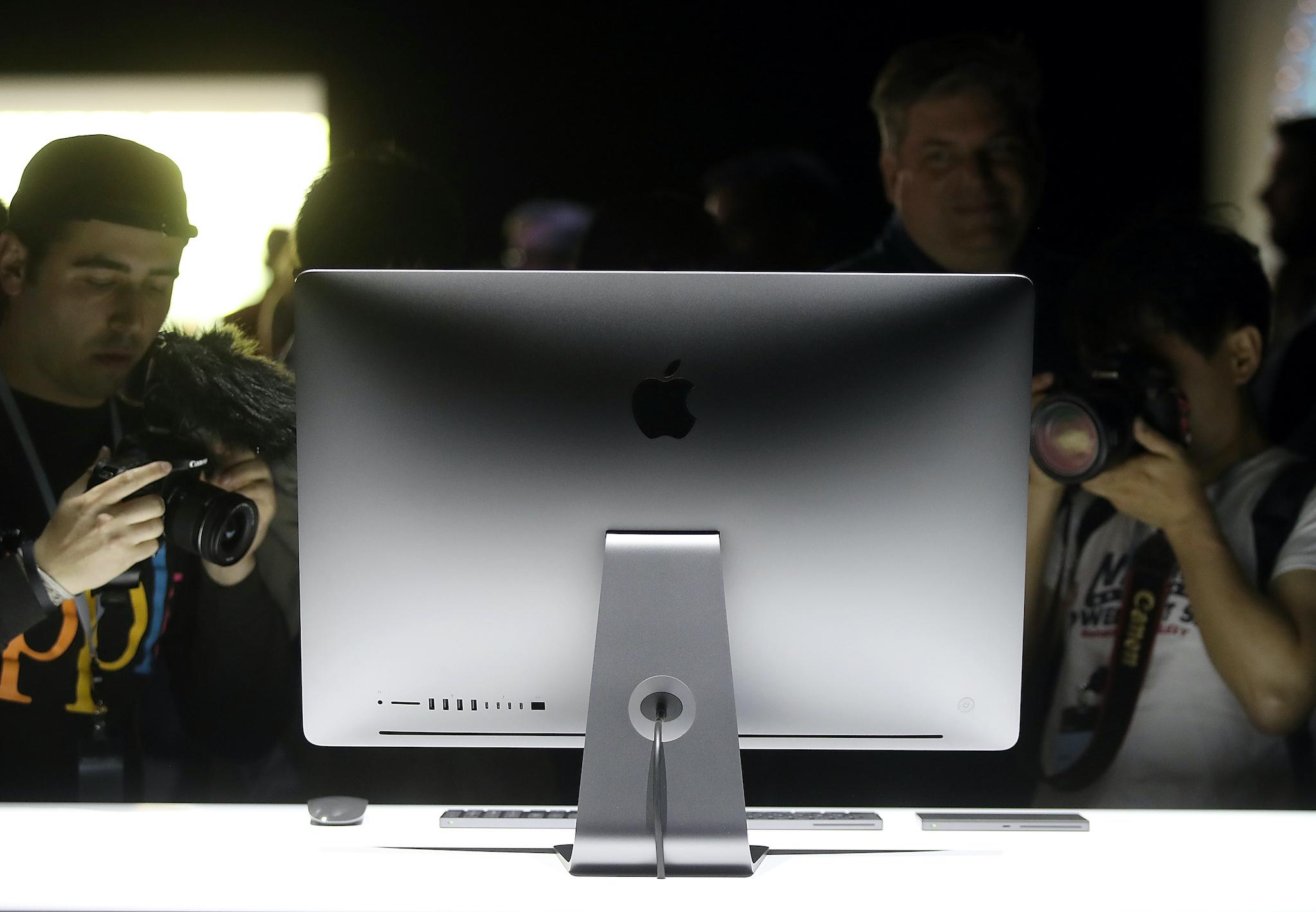 New designs show Apple‘s plans for a computer made entirely out of glass.

Just like the current iMac, the computer exists as one big slab, housing both the display and the components.

But unlike any Apple computer ever seen, that is a slab of glass, presumably allowing the computer to sit invisibly until it needs to be used.

What’s more, the display’s curve could move, or it could be folded away entirely, the patent suggests.

Some of the parts do appear still to be hidden away in the designs: it has a separate stand at the back, which presumably would hold the parts of the computer that could not be transparent.

The new designs were shown in a filing to the US Patent and Trademark Office.

Such patent filings do not indicate that the product will definitely be made or arrive in any form like those seen in the patents. But it does offer an insight into Apple’s design process, which appears to be considering entirely new kinds of computers.

While the images largely show a keyboard sitting at the bottom of the computer, another shows a MacBook being slid through the screen, which suggests that it could be used as a laptop dock or as an addition for one of Apple’s portable computers.

Apple and Johnson & Johnson team up on study to reduce stroke risk: How to volunteer

After years of owning a flip phone, Warren Buffett finally has an iPhone

Antarctica is turning red near a former British research station

‘Pick not thy nostrils’: Medieval book of British manners is here to show us how to live

The Big Question for the Fed This Week: Did We Make a Mistake?

The LARQ Self-Cleaning Bottle Is a Great-Looking And High-Tech Water Bottle That Fits In...

Light at the end of the tunnel? Elon Musk’s Boring Company sees solution to...