Senator Amy Klobuchar last night introduced a revised version [PDF] of the American Choice and Innovation Act, as the U.S. government continues to work toward legislation that targets major tech companies and that would mandate sideloading on the iPhone.

[Sideloading has been among the key issues in Cary-based Epic Games’ antitrust lawsuit against Apple over its ban of Fortnite after Epic devised a payment system outside Apple’s AppStore.]

There are few changes to the bill that would alleviate Apple’s concerns about it, and the Cupertino company provided a statement to MacRumors.

“We created the iPhone and the App Store to be a safe and trusted place for users to download the apps they love and a great business opportunity for developers everywhere. The result has been an unprecedented engine for economic growth, which has enabled competition and innovation and made it possible for any developer with a great idea to reach Apple customers around the world.

“We remain concerned that this legislation threatens to break this model and undermine the privacy and security protections our users depend on. Governments and international agencies worldwide have explicitly advised against sideloading requirements, which would empower bad actors who want to target users–including children–with malware and scams, and make it easier for data-hungry companies to track users without their consent. At the end of the day, the changes made to the bill are a recognition that the legislation, as originally drafted, created unintended privacy and security vulnerabilities for users. We believe the proposed remedies fall far short of the protections consumers need, and urge lawmakers to make further changes to avoid these unintended consequences.”

POLITICO this morning reported that some Senate Democrats are pushing back on the bill, but Democratic leaders are aiming for a vote by this summer.

For more details, read the full story at MacRumors: 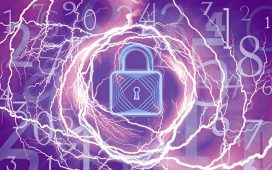 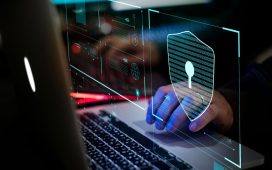 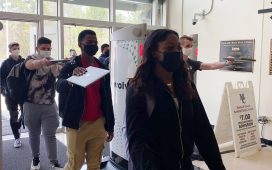