Apple stores in the US have become targets for looters in areas affected by riots following the death of George Floyd.

The tech company has made the decision to close some of its stores and has also issued a warning to anyone tempted to try and help themselves to some of its expensive gadgetry.

According to postings on social media, iPhones are loaded with special security tracking software that knows when the phone has been taken.

If taken, a message flashes up that reads: ‘This device has been disabled and is being tracked. Local authorities will be alerted.’

An image shared on social media shows an iPhone with the screen clearly saying ‘Please return to Apple Walnut Street.’

Both peaceful protests and rioting broke out in a number of US cities including Los Angeles, New York, Denver and Louisville.

Apple’s boss Tim Cook has responded to the death of George Floyd with a memo to employees in which he called it ‘senseless’.

He also explained what Apple will do to try and help the situation.

‘To stand together, we must stand up for one another, and recognize the fear, hurt, and outrage rightly provoked by the senseless killing of George Floyd and a much longer history of racism,’ he wrote in the memo, which was acquired in full by Fox.

‘That painful past is still present today – not only in the form of violence, but in the everyday experience of deeply rooted discrimination.

‘We see it in our criminal justice system, in the disproportionate toll of disease on Black and Brown communities, in the inequalities in neighborhood services and the educations our children receive.’

The Apple boss continued: ‘I have heard from so many of you that you feel afraid – afraid in your communities, afraid in your daily lives, and, most cruelly of all, afraid in your own skin. We can have no society worth celebrating unless we can guarantee freedom from fear for every person who gives this country their love, labor and life.

‘At Apple, our mission has and always will be to create technology that empowers people to change the world for the better. We’ve always drawn strength from our diversity, welcomed people from every walk of life to our stores around the world, and strived to build an Apple that is inclusive of everyone.

‘But together, we must do more. Today, Apple is making donations to a number of groups, including the Equal Justice Initiative, a non-profit committed to challenging racial injustice, ending mass incarceration, and protecting the human rights of the most vulnerable people in American society.’

He concluded: ‘With every breath we take, we must commit to being that change, and to creating a better, more just world for everyone.’ 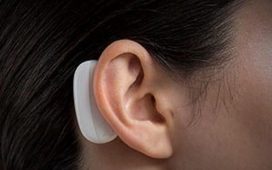 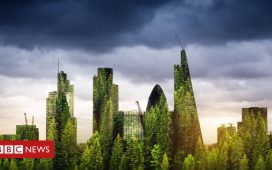 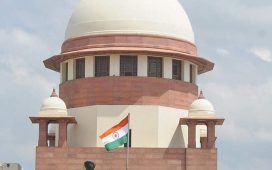 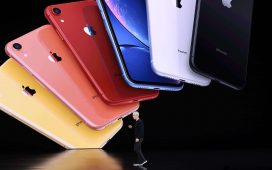 Four Reasons Why You Should Buy Refurbished Phones