shares declined in the extended session Tuesday following a report that the tech giant is expected to cut iPhone production because of the ongoing global chip shortage. Apple shares declined 1% after hours, following a 0.9% decline to close the regular session at $141.51. On Tuesday, Bloomberg News reported that Apple will likely cut iPhone 13 production by up to 10 million phones in 2021, following the company’s forecast of making 90 million earlier in the year. Broadcom Inc.
AVGO,

are having trouble delivering enough components to Apple, an unidentified source told Bloomberg. Broadcom shares declined 0.8% after hours, and Texas Instruments shares were down 1.3%. 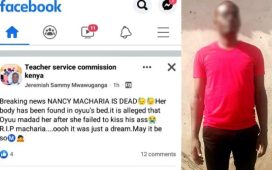 How will new laws help stop Australians being bullied online? 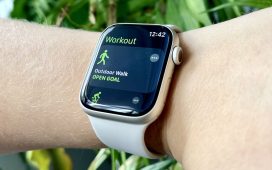