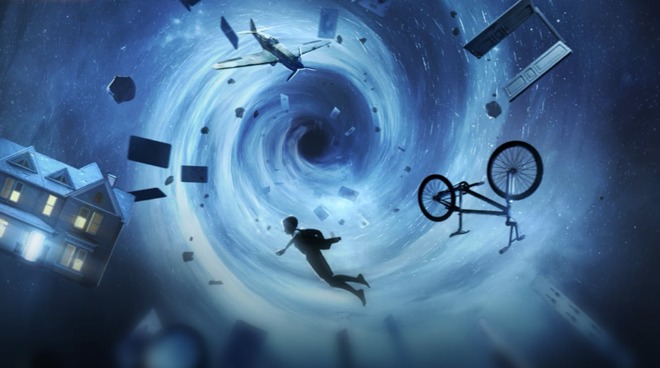 The page within the Apple TV app describes the adventure show as a “reimagining of the classic anthology series” from the minds of executive producers Steven Spielberg, Edward Kitsis, and Adam Horowitz, which “transports everyday characters into worlds of wonder, possibility, and imagination.”

The inclusion of the show in the Apple TV listings now means users can add it to their “Up Next” list within the app, so it will be ready to view as soon as it is made available on the Apple TV service. The page confirms it will be going live on March 6, a date previously revealed by Apple on January 20.

At the same time as the Apple TV app presentation, the official trailer for the show is now available to view on YouTube. The brief clip offers glimpses of the five different tales that will be explored by the show, including what seems to be a period drama story and one featuring a grandfather with superpowers.

Steven Spielberg’s “Amazing Stories” will be available to view as part of the Apple TV+ subscription, which costs $4.99 per month with a seven-day trial. It is also offered free for a year to Apple customers who buy a new iPhone, iPad, iPod touch, Mac, or Apple TV.

What Apple buying Dark Sky could mean for iOS 14, iPad and Mac, and developers – 9to5Mac

CCTV images of men issued after 11 iPhones are stolen from Apple store –...

Apple is looking to beef up staff for Apple News – Digiday