Late on Monday, Apple filed for invalidation and non-infringement of a patent central to a long-running legal battle about the Personal Hotspot feature on the iPhone with patent aggregator IXI.

The history of the case goes back to 2014. Prior to the collapse of IXI, the company sued Apple, Samsung, Microsoft, and others in New York court, claiming devices that incorporate personal hotspot capabilities infringe on claims of U.S. Patent No. 7,039,033 for a “System, device and computer readable medium for providing a managed wireless network using short-range radio signals.” Also cited as infringed were certain claims from patents 7,295,532, 7,426,398 and 7,016,648.

Monday’s filing is specific to the ‘532 patent, and is similar to a legal maneuver it started in October 2019 on the ‘033 patent.

In 2015, Apple and Samsung teamed to fie a petition with the Patent Trial and Appeal Board challenging issued claims in the ‘033 patent. The PTAB found all of the patent claims obvious, a decision held up by the Federal Circuit in 2018 following an attempted appeal by IXI. Ultimately, the U.S. Patent and Trade Office invalidated that patent in full, leaving IXI without a case.

IXI’s counter-volley was a filing for a reexamination of the patent in March 2017, an action that in 2018 resulted in the amendment of one claim and the addition of 68 new claims. Throughout the process, IXI sent multiple letters to Apple alleging infringement of the reexamined claims. In March of 2019 filed to add those claims to its 2014 case assertions.

Apple argued against amending the infringement complaint, saying IXI’s motion should not be re-litigated because all appeals to the PTAB’s decision on patent invalidity were exhausted. The court ultimately denied IXI’s motion to amend its original claims, finding the firm “did not demonstrate sufficient diligence” and that “Apple would be unduly prejudiced by the amendment.”

But, leading to Wednesday’s court motion by Apple, the court at the time fell short of deciding whether the new claims are barred, and in a ruling said, “[I]f Plaintiffs want to enforce their newly-minted claims, they can try to do so in a new case.”

According to Wednesday’s filing, over the course of legal actions over the last few years, Apple asked attorneys from IXI if they were going to re-litigate. A non-committal answer led to the preemptive legal strike asking for explicit invalidation of the ‘532 patent.

Apple’s complaint on Wednesday seeks a declaratory judgment prevents IXI from asserting the ‘532 patent, as well as judgments finding non-infringement of the ‘532 patent and invalidity of the asserted intellectual property. A jury trial is requested. 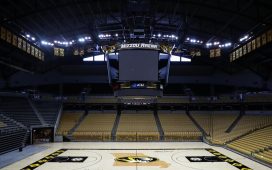 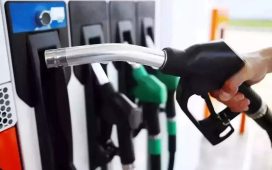 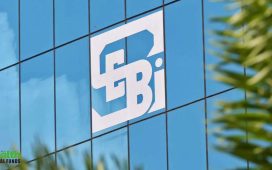