The British Isles has some of the most rugged coastline in the world, much of which has remained isolated to the country. Many near impenetrable and intricate cave complexes adorn the coast, some having been explored by ancient humans millenia ago. Along Scotland’s north eastern coast sits the Covesea Caves range, just north of Inverness.

Among some of the country’s most inaccessible caverns, to get there researchers have to traipse along perilous cliff faces and navigate slippery moss lands.

A team that has explored the cave in recent years and the work they have carried out was discussed during the Smithsonian Channel’s documentary, ‘Mystic Britain: Mummies’.

As the title suggests, what the scientists found in the cave came as a surprise: evidence for mummification.

It is a process ordinarily associated with Egypt in North Africa, but, as the documentary’s narrator noted, Covesea Caves are among the “most mystic archaeological sites in Britain”.

Majorly dangerous to reach, evidence suggests that 3,000 years ago, Bronze Age Britons were less aware, or perhaps less fearful, of the potential adverse consequences involved in scaling the cave’s face, making the “hazardous journey time and time again carrying the bodies of their dead”.

Dr Lindsey Büster, a researcher at the University of Edinburgh, said: “For prehistoric people to make the effort and to make the journey would have been really arduous and quite a difficult thing to do.”

She thinks the ancient people revisited the cave so often because there was “something about this place that gave it mystical, perhaps even magical properties.”

JUST IN: Archaeologists baffled by skeleton that had been ‘rolled into a ditch’

Dr Büster added: “It’s not something we expect when we’re excavating a site that’s 3,000 years old.

The bone could once have been part of an entire fully fleshed corpse, a body preserved by the unique conditions at Covesea where salt is in the air — but there is no way for researchers to be certain.

The team did come across evidence for fire having been lit within the cave at some point, “at the same time presumably as bodies are being laid out”.

The smoke would have helped to preserve the bodies and body parts, the narrator noting that bodies preserved by smoking and salting sounds “a lot like mummification“.

Dr Büster suspects people came to the caves specifically to mummify their friends and relatives’ remains.

She said: “I think once bodies began to be brought into the cave and were behaving in ways that they didn’t normally do on above-ground sites, those characteristics were probably well noted and became a factory of people coming back again and again over centuries to deposit their dead.”

Of the cave range, the best-known is the Sculptor’s Cave, which derives its name from the Pictish carvings (extinct language) which adorn its entrance walls.

The depictions are believed to date from roughly 600 to 800 AD, and were found when the cave was excavated by Sylvia Benton between 1928 and 1930.

Sculptor’s cave was again excavated in 1979 by Ian and Alexandra Shepherd, a dig which yielded a significant collection of Late Bronze Age metalwork, Roman Iron Age artefacts, as well as human bones. 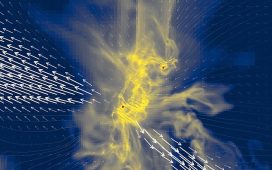 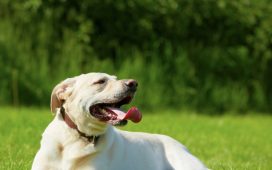 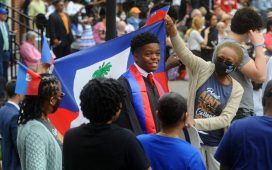 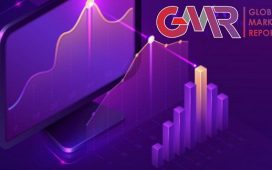 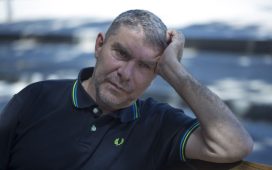 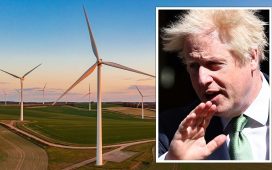