By Alex Sebastian for This is Money

The Wirecard scandal has become the latest chapter in a long story of corporate calamities where serious problems have emerged in the supposedly fully-transparent books of a large public company.

Perhaps the most famous of these was the American energy conglomerate Enron which collapsed in 2001 after fraudulent accounting practices came to light.

There have been numerous cases like this where it became clear that malpractice had been going on undiscovered for significant periods of time.

Even Tesco, a simple groceries business under intense scrutiny as a FTSE 100 household name, managed to get itself into an accounting scandal in 2014. 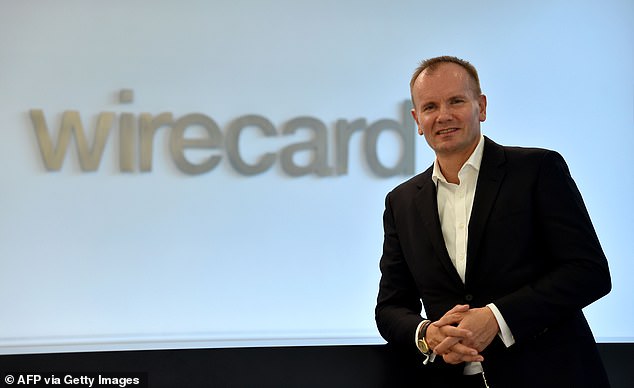 Markus Braun CEO of Wirecard in better times, before the firm was embroiled in an accounting scandal

This raises the question as to whether investors can ever be sure the companies they hold shares in aren’t ‘cooking the books’.

How many more Enrons and Wirecards are out there and how will they be rumbled?

Clearly we can’t rely on the firms who check the books and take large fees for doing so. The major accountants, who literally ‘had one job’ have failed to do it well enough to stop these scandals emerging at regular intervals.

Also with questions to answer on Wirecard, NMC Health and others are the equities analysts at various brokers and banks that are tasked with running a close eye through the numbers to make sure they all add up.

Collectively they failed spectacularly with Wirecard, NMC Health, Tesco, and many others.

So should the media pick these things up before they get to such a grave stage? In an ideal world yes, but most news organisations do not have the numbers of experienced and knowledgeable business journalists needed to do the forensic examination of individual companies required.

The well-resourced Financial Times in its role in uncovering the Wirecard scandal is the honourable exception rather than the rule here.

There is one other group though who can ride to the rescue, not for altruistic reasons but because it can be extremely profitable for them to do so… short-sellers.

They are often seen as an unwelcome presence in financial markets because they profit from disaster, but their true role is more nuanced.

This was recently exemplified by Muddy Waters’ exposure of FTSE 100 listed hospital operator NMC Health. The American hedge fund correctly identified the company had seriously misrepresented its financial position, then told the world. 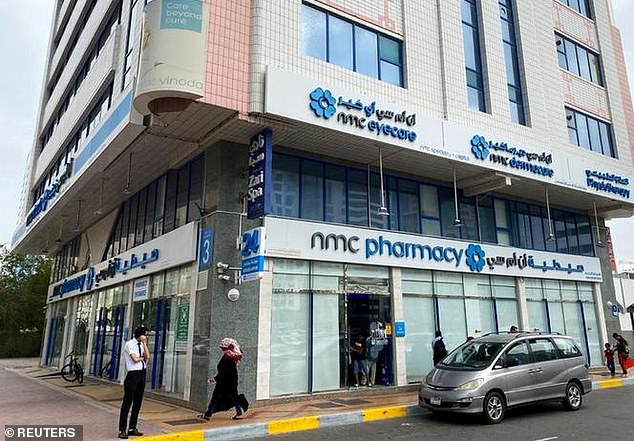 Of course, Muddy Waters did not put the time and effort into this endeavour for the greater good. It did it to make a huge sum of money by shorting NMC shares before letting the cat out of the bag.

Its motivations do not change the fact that the outcome did serve the interests of retail investors and the wider public.

In the short term, when a company like NMC is caught out it does not benefit investors directly. It in fact means huge losses for shareholders.

But, over time the impact of shining a light on deception is that it deters others. The greater the perceived risk of getting caught the less likely others are to try and get away with it.

The other potential benefit stemming from the activities of Muddy Waters and other short-sellers is that cooked books are identified more quickly, possibly at an early enough stage to be rectified without the company collapsing.

Perhaps if there had been more short-selling funds looking closely at Wirecard it would not have thousands of shareholders staring down the barrel of close to 90 per cent losses, with its future as a going concern in doubt.

How can retail investors profit from going short?

This is easier said than done. It is possible to short individual stocks or indices through various spread betting platforms.

The risks are very high though and most retail spread betting and CFD accounts lose money.

Specialist hedge funds like Muddy Waters are only accessible to wealthy, well connected investors, so where should the majority of retail investors turn if they wish to ‘go short’.

These give the managers the freedom to go short on stocks as well as buy those they believe will rise in value.

Some notable examples include:

It should be noted however that a large proportion of Absolute Return funds fail to hit their returns targets when market conditions are extremely volatile, as we saw during the coronavirus triggered market crash. 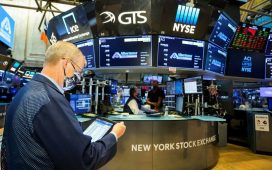 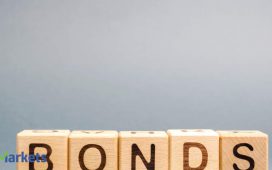 Indian Bank to raise up to Rs 5,000 crore via bonds 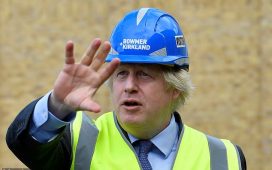