Are TV and Films Changing our Language? Why Fictional Language Learning is So Popular

An ICM poll conducted for TV Licensing’s TeleScope report shows that British adults believe they watch an average of below 20 hours of TV weekly, or about 3 hours daily. Official statistics Broadcasters’ Audience Research Board (BARB), however, indicates the true watch hours at average 30 hours weekly, or more than four hours daily in 2010.

The Fictional Languages that Fans Want to Learn

Preply’s TV and film languages study discloses that the most popular fictional language is Elvish. Its statistics read 7,000 words, 33,854 Twitter mentions and 19,100 average monthly searches. It also has an estimated 59,954 popularity score.

Daily Mail reported that more than a billion people worldwide were estimated to tune in to the first episode of the conclusive series of Game of Thrones.

Meanwhile, nearly 100,000 UK residents signed up for the High Valyrian course on language learning app Duolingo. This figure is over the number of Brits that speak Scottish Gaelic slated at 87,056. This language course is designed by a linguist, David

However, despite this high number of learners, the alternative Game of Thrones language, Dothraki surpassed High Valyrian in popularity.

Gibberish or Coherent? Why Successful Fictional Languages Require the Experts

Typical fictional language may seem like gibberish. However, the lines rendered in Valyrian, a language divided into various other dialects across various regions of the Game of Thrones sphere, compound with the rules of linguistics and are grammatically correct.

For example, “Kesy tubi jemot dāervi tepan,” meaning “Today I give you freedom,” Kraznys says to the slaves. Viewing this grammar from the perspective of a natural language seems absurd, but adopting the Valerian grammaticality defines the statement as significant.

Peterson developed more than 50 fictional languages, mainly for TV shows and movies. He designed Valyrian following the structure of a typical natural language, and almost from scratch. The language is not devoid of grammar and governing rules.

He merely developed the language on words, phrases, and sentences, which George Martin featured in his A Song of Ice and Fire books where the series is adapted.

Nonetheless, people learning fictional languages from TV and films may have tangible reasons for doing it, making the language popular. Some consider it a unique and special form of learning, and others consider it a self-challenge.

Why Film Language is a Popular Choice

Although people may not be learning TV languages to engage in discourses, they could well be credited with language development. In essence, there may be no transcendental value to digital language learning, making it popular.

People do many things for fun. Many want to explore new boundaries to see things differently and become unique or perhaps establish a remarkable legacy.

Klingon courses launched in 2018, and a confirmed 170,000 people have reported they’re interested in the course which took three years to develop.

Although the Klingon course was developed for fun, some Klingon communities take Klingon seriously. Some popular literature has even been translated into Klingon.

Nonetheless, conlangs aiding rule flouting starts with the grammar and not merely deciding the sounds to use, but whether it’s suitable for words and syllables. When the information is available, you can develop a fictional language with a program or manually. When there are countless grammatically possible word forms, the language may not be perceived as gibberish or impossible. 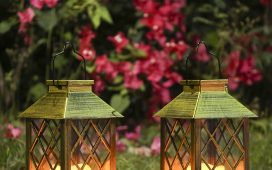 Aspects to Consider When Purchasing a Led Lantern for Outdoor Use 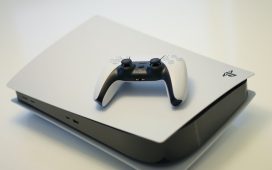 Which Tech is Going to Be in Demand this Christmas? 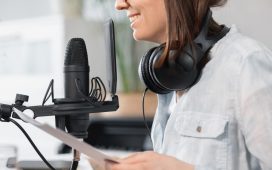 Why Content and Video Moderation is Important for Your Brand 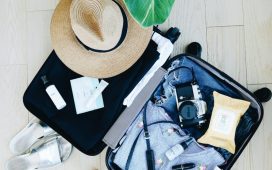 I Volunteered in Colombia — Here Were My Essential Items! 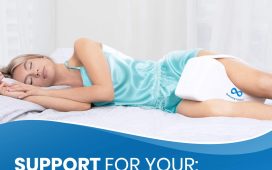 Benefits of Placing Pillows for between Your Legs When Sleeping