Argo Blockchain PLC on Wednesday reported a significant profit drop for the first quarter, reflecting higher costs and a revaluation of its cryptocurrency assets.

The London-listed cryptocurrency miner made a pretax profit of $1.9 million in the first quarter down from $25.3 million a year earlier.

This was mainly driven by a $6.1 million negative revaluation in the fair value of its digital currencies, which compares with a $13.2 million positive change in the first quarter of 2021.

Revenue rose 9% to $19.5 million, but this was also offset by higher direct costs, professional fees and other expenses. 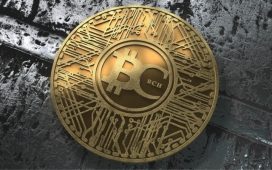 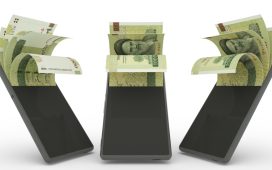 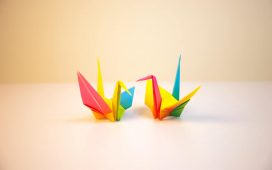 Don't Fear the Reaper: Why the Market Downtrend Is Good for Crypto – Cryptonews 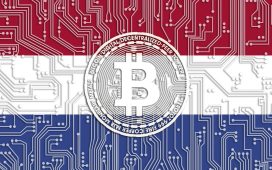 Crypto Exchanges Hunker Down as Everything Goes Wrong in India – Bloomberg