UPDATE: The Argos Black Friday 2018 deals have now begun and you can find all the Argos deals here.

ORIGINAL STORY: Black Friday may officially start tomorrow but Argos has just announced its deals will begin a little earlier.

The UK retailer has already been running an early sale but the real deals will start at 9pm tonight.

YOU CAN THE ARGOS BLACK FRIDAY DEALS HERE

Speaking about the sale Argos confirmed, “As the UK counts down the final few hours to the start of Black Friday, Argos has announced it will officially start the big day at 9pm on Thursday 22 November.”

“This means bargain-seekers can get their hands on the top tier deals early at argos.co.uk tonight.

There’s no official word on what products will be getting discounted but expect plenty of bargains when the deals start later tonight.

Along with Argos, there’s more retailers that are likely to announce money-saving offers later today.

Currys, Argos, John Lewis and Tesco are all expected to slash prices in the big Black Friday bargains.

But, ahead of those deals going live, here’s all the current best offers available now at Argos.

When is Black Friday?

Black Friday falls on November 23 this year where prices on a score of products will be cut for the entirety of the day.

The worldwide retail phenomenon is renowned for slashing costs on everything from clothes, electronics and furniture.

Every year customers hungry for bargains take to outlets both online and in physical stores to make the most of the yearly event.

You can grab even more deals on Cyber Monday, which takes place on November 26. 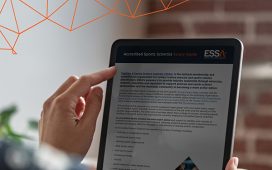 As leaders reconvene at UN, climate and COVID top the list – WWTI – InformNNY.com 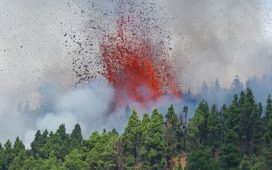