PARENTS can scoop up LOL Surprise look-a-like toys for a fifth of the price at Argos.

The retailer’s version of the toys are called Party Popteenies and come in a set of six individually wrapped dolls.

That means that per doll, you’ll be saving a whopping £15.49 by ditching the top brand.

The concept behind the toys is similar to a LOL Surprise doll so you don’t know which one you’ve got until you unwrap it.

There are three different sets – Rainbow Unicorn, Cutie Animal or Winter Wonderland – which means that there are 25 dolls to collect all in all.

There aren’t as many accessories as there are for LOL Surprise dolls though, as each doll only comes with her own outfit and a hair or a party accessory.

The more you pay for the branded dolls the more accessories you get, but we found a LOL Suprise Hairgoals Doll was one of the cheapest ones on offer and would set you back £15.99 from Smyths.

You can get miniature Lils Assortment version for £6.99 but they’re a lot smaller than the dolls from Argos – in fact they’re around the same size as a Polly Pocket.

The Argos version doubles up as a party popper too so each doll’s case is opened with a pop and a shower of confetti – don’t worry though, they’re suitable for four-year-old’s and older.

READ  The terraced house inside a laboratory

Argos reckons they work great as a gift or a party favour plus you can order the goodies online or in store. 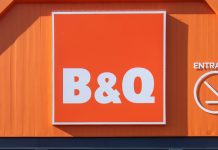 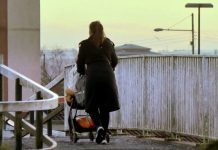 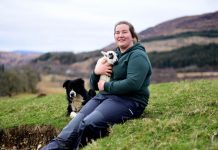 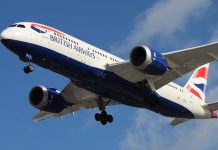 ‘It will be epic’: British Airways releases optimistic message to Britain as flights dwindle 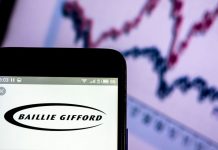 SAINTS still marching in with dividends for investors

Shop owners have complained about huge numbers of ‘fake’ fivers, but the Bank of...