“You can’t really solve a problem until you identify the place where you want to go. And I think sometimes I have colleagues who have much more challenging districts and challenging regions where they really can’t say those kinds of things and push those kinds of issues. And so I’m very proud that my city, my district allows me to do those.” 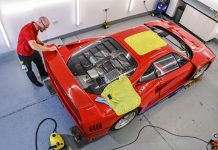 How to preserve the paint on a Ferrari F40 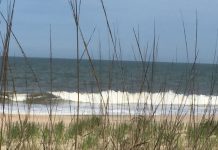 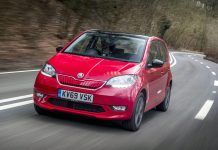 Skoda Citigo-e iV withdrawn from sale due to high demand 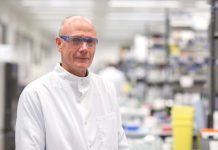 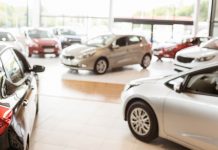 Electric cars would save lives and cut costs, but Australians ‘risk being left behind’