The critically endangered blue whale, the largest animal ever to have lived, is making a comeback, marine scientists say.

A total of 55 blue whales were sighted or recorded in the past year, according to the British Antarctic Survey, which has been studying whale movements in waters surrounding South Georgia Island in the South Atlantic Ocean.

South Georgia was once abundant with whale activity, but hunting brought the animals near to extinction.

Now, populations of the blue whale, as well as humpback and southern right whales, may be close to a full recovery around the island. 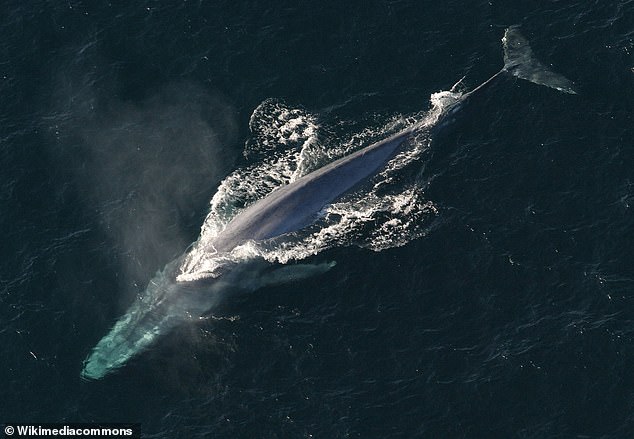 The blue whale is the  largest animal known to have ever existed, at 98 feet in length, and is retuning to healthy population sizes after being hunted almost into extinction 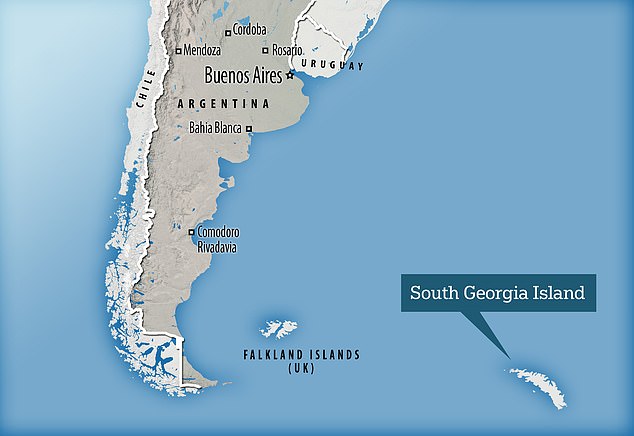 When Antarctic explorer and whaler Carl Larsen first visited South Georgia, he was so impressed by the densities of whales there, he said ‘I see them in hundreds and thousands’

WHAT IS THE BLUE WHALE?

The blue whale is a critically endangered marine mammal.

It is the largest animal known to have ever existed.

It reaches a maximum length of 98 feet – the same length as two and a half London buses.

They were hunted almost to extinction by whaling until the International Whaling Commission banned all hunting of blue whales in 1967.

‘What is clear is that protection from whaling has worked with densities of humpbacks in particular similar to those of a century ago and we are thrilled to see them at South Georgia again,’ said Dr Jen Jackson from the British Antarctic Survey (BAS).

READ  California lawmakers pass $214.8 billion budget, including health care for some in US illegally - USA TODAY

‘Continued protection and monitoring is required to see if this unprecedented number of blue whales sightings is a long-term trend, as we see in humpbacks.’

The BAS whale tracking project, which lasted over the past three winters, tracked the three species of whale – blue, humpback and southern right – through sightings and recorded audio of their distinctive song.

For such a rare species, this marks an ‘unprecedented’ number of sightings.

‘To think that in a period of 40 or 50 years, I only had records for two sightings of blue whales around South Georgia,’ whale specialist Dr Trevor Branch from the University of Washington, Seattle, told the BBC. 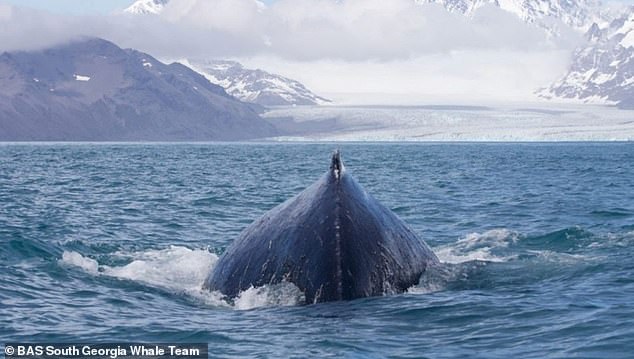 Humpback whale adults (pictured) range in length from 39 to 52 feet. The males produce a complex song lasting 10 to 20 minutes, which they repeat for hours at a time

WHAT ARE HUMPBACK WHALES?

The humpback is a species of baleen whales with a distinctive body shape.

Humpbacks usually range from 39 to 52 feet in length and weigh approximately 36 metric tons.

It is known for its elaborate courtship songs and displays.

Males produce a complex song lasting 10 to 20 minutes, which they repeat for hours at a time.

‘Since 2007, there have been maybe a couple more isolated sightings.

‘So to go from basically nothing to 55 in one year is astonishing.’

As for humpback whales, this species is now a common sight in South Georgia, with 790 reported during 21 days of surveying this season.

High densities of humpback whales were seen in 2019 and 2020, with estimates indicating that more than 20,000 of these whales in the water.

South Georgia is now one of the most important feeding grounds for humpbacks in the Southwest Atlantic, and they are close to a full recovery.

‘It is clear that protection from whaling has worked, with humpback whales now seen at densities similar to those a century earlier, when whaling first began at South Georgia,’ said Dr Jackson.

The southern right whale was regularly seen in 2018 but were only rarely seen this last year.

This may be because they preferred to feed elsewhere but the data will be further analysed to better understand feeding behaviour. 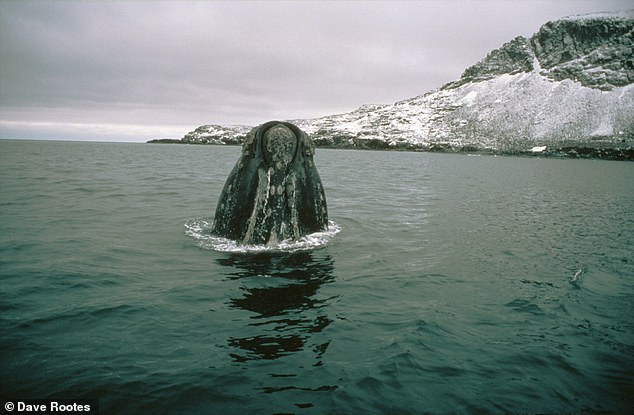 WHAT ARE SOUTHERN RIGHT WHALES?

The southern right whale is a species of baleen whale which was once hunted to the brink of extinction by humans.

Hunting of the ocean giants was banned in 1935 but illegal Russian whaling operations continued until the late 1970s.

Southern right whales were so-called because historically they were seen as the ‘right’ whales to hunt due to their slow swimming speed and inquisitive nature.

The researchers were also able to fix tags to two southern right whales during the 2019-20 winter season, and their movements can be tracked online.

The team had tracked two humpback whales the season before, and, incredibly, traced one as it migrated north all the way to Brazil.

South Georgia is a key summer feeding ground for multiple whale species but a whaling industry on the island killed more than 176,000 of the creatures in 60 years.

In the 1990s reports of whale sightings began to rise, and the South Georgia museum has been compiling records of sightings since.

Over the course of three seasons, the most recent BAS expedition has been the most successful, with bad weather hampering the first, and smaller areas being surveyed in the second.

The team were able to navigate further over 23 days of good weather during the final season, from which the explorers returned only a few weeks ago. 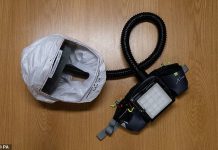 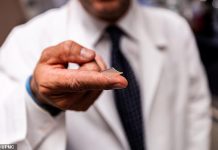 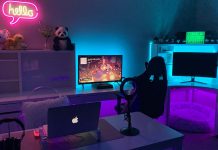 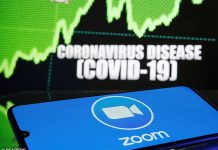 Doctors and nurses are dying for lack of equipment. Is Johnson up to this? | Gaby Hinsliff 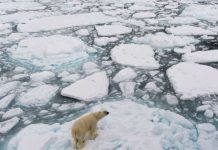 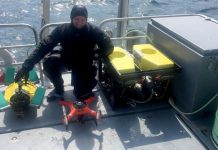 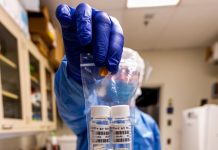 Robot with ability to sweat like a human to cool off designed by Cornell...

Squirrels are left or right-handed just like humans, scientists discover – The Sun