The Lancet journal published the results of early human trials of the Oxford University/Astra Zeneca COVID-19 vaccine, which show the vaccine to be safe and capable of inducing an immune response.

Adar Poonawalla’s Serum Institute of India is one of Astra Zeneca’s partners in the search for the vaccine and will potentially be responsible for the mass manufacture of the final product. India itself plays a key role in manufacturing 60%-70% of all vaccines sold globally, with the Serum Institute playing a lead role.

Serum was founded in 1966 by Adar’s father Cyrus Poonawalla, and has partnered with American biotech firm Codagenix, its rival Novavax and Austria’s Themis to potentially manufacture three vaccine candidates that are still in development.

Earlier reports regarding the vaccine have quoted Poonawalla as saying his company will be looking to produce four to five million doses of the vaccine per month, initially and then ramp quantities up to 350 to 400 million doses a year.

However, the trick up Poonawalla’s sleeve is not quantity, but price. He has vowed to keep the cost of the vaccine low, and despite USA and UK already buying close to a million doses of the vaccine, Serum remains confident in their ability to keep prices down to Rs 1000 per dosage.

The US has secured almost a third of the first billion doses of the potential vaccine, initially known as ChAdOx1 and now as AZD1222, by pledging up to $1.2 billion.

Serum is also working on designing a separate facility that would cater exclusively to making vaccines for pandemic level diseases, once ready the facility could potentially churn out 700-800 million doses a year.

India recorded more than 40,000 new cases of the coronavirus in one day, bringing its total to over 11,18,000 cases with more than 27,400 deaths, even as it gradually begins to enter the second phase of its unlocking plans.

Global cases are now just shy of 1.5 crore, while the death toll is just over six lakh. 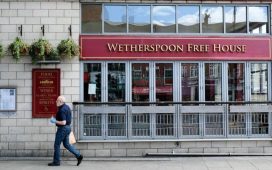 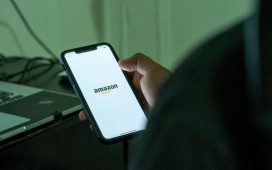